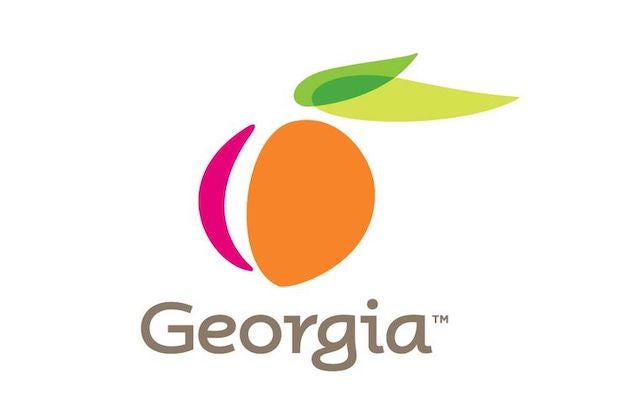 A federal judge has temporarily blocked the anti-abortion “fetal heartbeat” bill in Georgia that would have banned abortions as early as six weeks.

According to USA Today, District Court Judge Steve C. Jones issued a preliminary junction on Tuesday to stop the bill from going into effect on January 1. Gov. Brian Kemp signed the bill in May, and the current Georgia law allows abortions up to the 20th week of pregnancy.

If the state appeals the decision, the case will go to the 11th Circuit Court of Appeals, the National Review reported. TheWrap has reached out to a spokesperson for Gov. Kemp about whether he plans to appeal.

“Under no circumstances whatsoever may a State prohibit or ban abortions at any point prior to viability, no matter what interests the State asserts to support it,” Jones wrote, according to the National Review.

Gov. Kemp signed into law legislation the bill that would ban abortions after a fetal heartbeat has been detected, which would be as early as six weeks into pregnancy. The legislation does include exceptions to save the life of the mother or for rape or incest if the mother files a police report.

Georgia was one of seven states to pass an abortion law this year, along with Alabama, Kentucky, Louisiana, Mississippi, Missouri and Ohio. The laws have been challenged or blocked in each state.

Many Hollywood companies said they would boycott the state of Georgia for new film and TV productions if the law were to go into effect. For example, “The Wire” creator David Simon and his Blown Deadline Productions, Killer Films CEO Christine Vachon (“Carol,” “Vox Lux”), Mark Duplass and his Duplass Brothers Productions and “Triple Frontier” producer Neal Dodson on behalf of his CounterNarrative Films alongside J.C. Chandor, had publicly condemned the law that’s being called the “heartbeat bill.” Producer Miranda Bailey dropped out of her project “Time Capsule,” which was set to shoot in the state, over the bill.

Other companies vowed to donate to Georgia-based organizations fighting the law. J.J. Abrams’ Bad Robot Productions and Jordan Peele’s Monkeypaw Productions issued a joint statement in which they said they would still film their show “Lovecraft Country” in Georgia but promised to donate their fees for producing the season to two Georgia-based organizations against the law.

A spokesperson for the Georgia Film Commission has not yet responded to TheWrap’s request for comment.