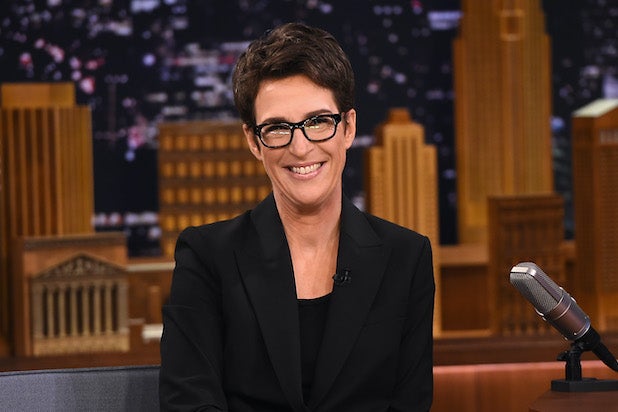 The lawsuit, filed last September, argued that Maddow defamed the network by saying it was “paid Russian propaganda” after citing a report from the Daily Beast, which found that OAN employed “a Kremlin-paid journalist.”

But in Friday’s ruling, Judge Cynthia Bashant found that a “reasonable viewer” would take Maddow’s statement to be her opinion, given the tone of her commentary.

Also Read: No, DirecTV Did Not Drop One America News Network

“Maddow had inserted her own colorful commentary into and throughout the segment, laughing, expressing her dismay (i.e., saying ‘I mean, what?’) and calling the segment a ‘sparkly story’ and one we must ‘take in stride.’ For her to exaggerate the facts and call OAN Russian propaganda was consistent with her tone up to that point, and the Court finds a reasonable viewer would not take the statement as factual given this context,” Bashant wrote.

The judge also said that a “reasonable viewer” would “not actually think OAN is paid Russian propaganda.”

“Instead, he or she would follow the facts of the Daily Beast article; that OAN and Sputnik share a reporter and both pay this reporter to write articles. Anything beyond this is Maddow’s opinion or her exaggeration of the facts,” the judge wrote.

Amnon Siegel, an attorney for OAN’s owner, Herring Networks, told TheWrap it was “entirely probable” that a reasonable viewer would understand Maddow’s comments to be a statement of fact and that he intends to file an appeal.