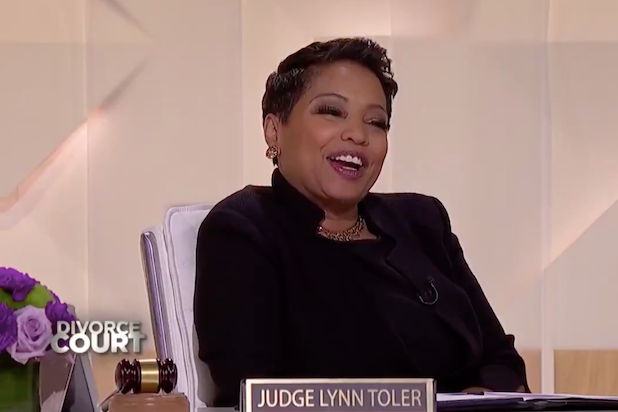 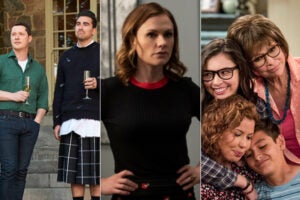 Is Pop TV Getting Out of the Scripted TV Business?

A new version of syndicated daytime courtroom series “Divorce Court” has come to order. Judge Lynn Toler is out after 13 years behind the bench, and Judge Faith Jenkins is in.

While the split appears to be amicable (on social media, at least, where few things are ever amicable), “Divorce Court” needed to try anything and everything to divorce itself from its poor Nielsen ratings.

In the most recent week available of national-syndication ratings, the one ending on Feb. 23, 2020, “Divorce Court” tied for 71st place out of 104 shows, posting a weak 0.68 national household rating, according to Nielsen. That soft number is also exactly what “Divorce Court” is currently averaging season-to-date, so the lackluster weekly return is no anomaly. (“Divorce Court” ranks 68th out of 108 syndicated series.)

For an incredibly dramatic comparison, “Judge Judy” scored a whopping 6.48 rating in the same week. Now, to be fair to “Divorce Court,” “Judge Judy” is not only the courtroom show leader, it is also the top-rated show in all of syndication. But again, it’s still the same genre as “Divorce Court,” so the split-screen look is a perfectly valid one.

“Judge Judy” more than tripled the rating of its closest court competition, “Hot Bench,” so while nothing is really breathing down Judy Sheindlin’s robe, Toler’s version is pretty far behind some of the other pretty-far-behind court shows.

Verdict: That’s not good. Time to swear in Judge Faith, who presided over her self-titled courtroom series until 2018. That show was not nationally rated.

What is good are the vibes Toler sent out to both her replacement, Judge Faith, and to the long-running show’s faithful fans.

“I had 13 great years. It was time to move on,” Toler said Thursday in a video posted to her Instagram and Twitter. “They found a replacement, Judge Faith. She’s good looking, and she’s smart, and she’s capable, and I think she’ll take ‘Divorce Court’ to another level.”

“Give her a chance,” Toler, whose “Divorce Court” episodes are still being burned off, implored.

She then wished Jenkins all the best, ending on a pun: “I have ‘faith’ in you.”

In Thursday’s judge-swap announcement to the media by distributor Fox, Toler was thanked for her service, but she did not have a quote in the press release.

Judge Faith Jenkins will first bang her gavel in “Divorce Court” this July.