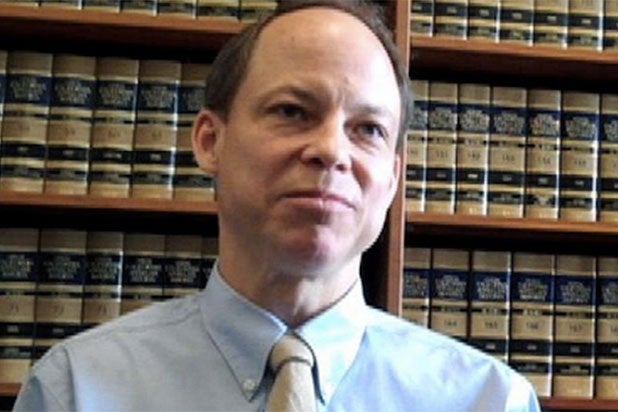 Judge Aaron Persky, known for his overseeing and sentencing of the sexual assault case of Stanford swimmer Brock Turner, has been recalled by voters in Santa Clara County, California.

Persky is the first judge to be recalled in California in more than 80 years, according to the New York Times. He had served on the bench of Santa Clara Superior Court since 2003.

In a statement that was published on Santa Clara County’s ballot, Persky defended what many deemed a light sentence for Turner. “As a prosecutor, I fought vigorously for victims. As a judge, my role is to consider both sides,” he said. “California law requires every judge to consider rehabilitation and probation for first-time offenders. It’s not always popular, but it’s the law, and I took an oath to follow it without regard to public opinion or my opinions as a former prosecutor.”

In June 2016, Persky was heavily criticized for his handling of the Turner case, who was found guilty of three counts of sexual assault of an unconscious woman, with the maximum sentence being 14 years in prison. Instead, the Stanford swimmer was sentenced to six months in jail and three years of probation and was released after serving three months. The case drew national attention.

A petition to impeach the judge after the case collected more than one million signatures.