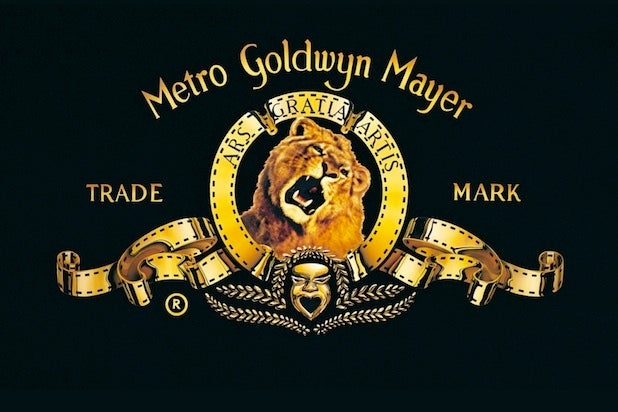 A California judge rejected MGM and Danjaq’s efforts to get a peek at Universal’s work on a “Section 6” movie, which the two companies claim will infringe upon the copyright of their James Bond film properties, according to court documents obtained by TheWrap.

In filing the copyright infringement suit, MGM and Danjaq had applied for an expedited discovery – seeking an early look at Universal’s script and notes on the film. They wanted to learn more about new developments on the movie, such as what Universal is communicating to screenwriter Aaron Berg about potential infringements.

The judge rejected that ex parte application on Monday, emphasis on the ex parte nature of it.

“Under the circumstances presented, it does not appear that the dispute regarding the alleged propriety of expedited discovery must be resolved on an ex parte basis in order to prevent “irreparable injury or prejudice” to Plaintiffs,” Judge Charles F. Eick wrote.

Also read: Universal Rejects MGM’s ‘Section 6’ Lawsuit: We Don’t Even Have a Movie Yet!

The judge will encourage Universal and MGM/Danjaq to resolve this outside of court, and if they do not, MGM and Danjaq can file another application.

MGM and Danjaq argue it would be impossible to keep track of whether the project is infringing or causing them damages without knowledge of it current status. Earlier in the day, Universal rejected MGM’s request, insisting that it has not greenlit the movie – nor will it have a rewrite of the script for a few months.