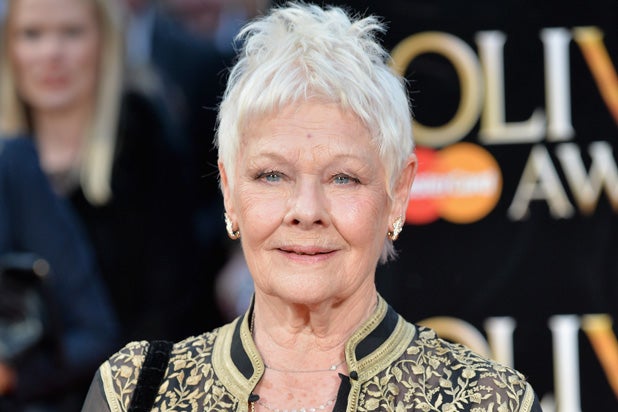 Dame Judi Dench celebrated her 81st birthday in a way that will last a lifetime — by getting her first tattoo.

She has the words “carpe diem” inked on the inside of her wrist.

“That’s my motto: seize the day,” Dench said in an interview with Surrey Life magazine. “My daughter Finty gave it to me for my 81st birthday — she’s wonderful with surprises.”

Dench had contemplated getting a tattoo before. She told Good Housekeeping magazine that she was tempted to get some ink work for her 80th birthday last year. 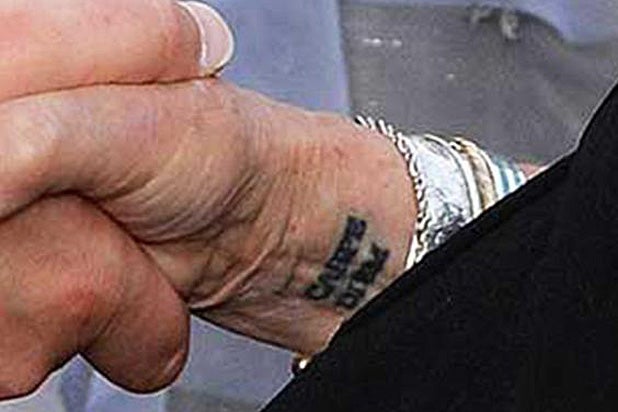 “There’s an Indian symbol that I like, which supposedly represents life and love and everything,” Dench said. “One of the cameramen who worked on ‘The Second Best Exotic Marigold Hotel’ told me what it meant, but I’m a bit nervous in case I’m being set up … It might be unbelievably rude!”

Looks like James Bond’s “M” finally got her birthday wish.