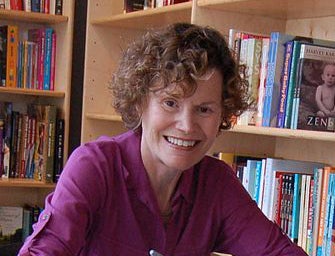 Prolific young adult author Judy Blume is writing a new novel for adults — her first book in over ten years.

“I’m both thrilled and terrified, my usual feelings at this point. I’ll be hiding out this summer revising, my favorite part of the process,” Blume said in a statement released through her publisher.

The novel has not been titled, but in a conversation with The New York Times, Blume’s editor Carole Baron said, “It’s pure Judy Blume, writing about family and about friendships, about love, about betrayal. It’s quintessential Judy.”

Blume is the undisputed champion of misunderstood twelve-year-old girls everywhere. She’s famous for titles like, “Are You There God? It’s Me, Margaret,” “Tales of a Fourth Grade Nothing,” and  “Super Fudge.” However, she transitioned to books for adults later in her career.

Her last release “Summer Sisters” hit the shelves in 1998.