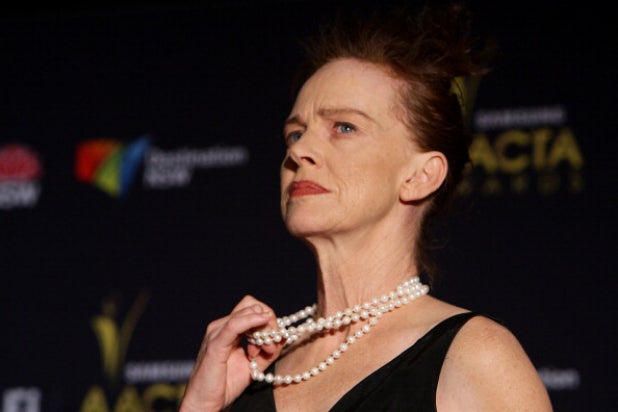 Award-winning actress Judy Davis will be a recurring guest star in the upcoming Fox event series, “24: Live Another Day.”

Davis (“Husbands and Wives,” “Life with Judy Garland: Me and My Shadows”) will play Margot, a British national and the widow of a notorious terrorist. As previously reported, Kiefer Sutherland, Kim Raver, William Devane and Mary Lynn Rajskub will reprise their roles on the event series spin-off.

Set in London, “24: Live Another Day” will restart the Emmy Award-winning drama franchise, which will once again follow the exploits of Jack Bauer — this time, four years after the events of the original series’ finale. Once again, the happenings will transpire in real time.

The Fox event series is a production of Teakwood Lane Productions in association with 20th Century Fox Television and Imagine Television. Howard Gordon, Evan Katz, Manny Coto, David Fury, Robert Cochran, Brian Grazer, Jon Cassar and Kiefer Sutherland will executive-produce. The original series, which had its final American broadcast on May 24, 2010, was created by Joel Surnow and Cochran.