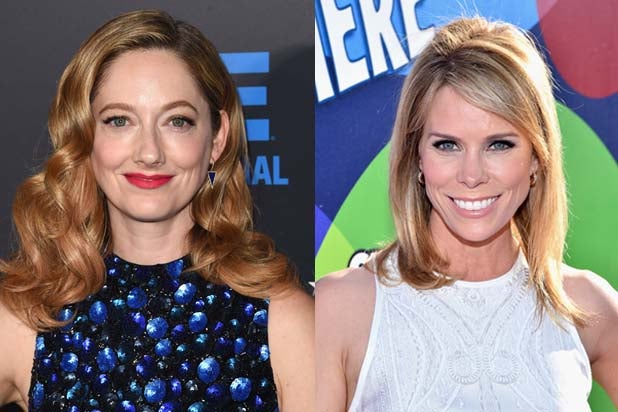 The film, an adaptation of Daniel Clowes graphic novel directed by Craig Johnson (“The Skeleton Twins”), follows a lonely, neurotic and hilariously honest middle-aged misanthrope named Wilson (Harrelson) who reunites with his estranged wife (Dern) and gets a shot at happiness when he learns he has a teenage daughter (Isabella Amara) he has never met.

Principal photography on the film written by Clowes (“Ghost World”) began in Minnesota this week.

“I’ve been a fan of Dan Clowes’ cartoons and writing for years,” Johnson said. “I own all of his comic books and graphic novels, including Wilson, so when I got the script, I couldn’t quite believe it.  It’s a privilege to be working on a project of this pedigree — a project written by Dan Clowes, starring Woody Harrelson and Laura Dern and brought to life by Fox Searchlight. I’m honored to be part of it.”