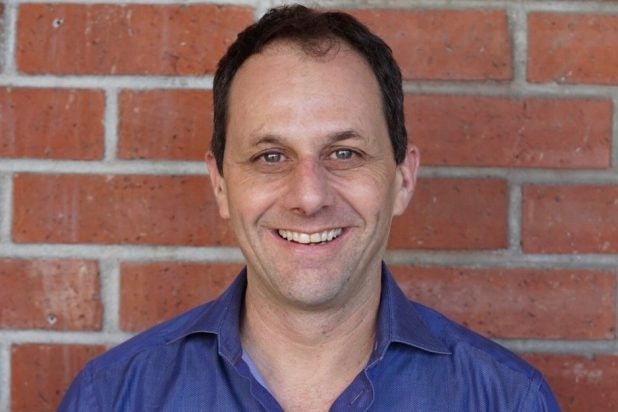 Jukin Media has added Gary Shenk, founder of the advertising and licensing company Branded Entertainment Network (BEN), as an adviser.

Shenk has a background in both licensing and branded content, including nearly nine years as president/CEO of Corbis, as Jukin aims to strengthen its licensing and ad sales businesses. Jukin currently licenses content to more than 1,000 advertisers and media companies, and sells advertising against a social video and connected TV footprint that accounts for billions of video views per month.

“Gary’s been at the helm of great companies in Corbis and BEN that have a lot of overlap with what we do here at Jukin,” said Jukin Media founder and CEO Jonathan Skogmo. “It’s rare for anyone to have such a deep background across licensing, branded content and advertising.”

In addition to BEN, Shenk founded FlixMix, a division within Universal Pictures focused on finding new production formats and distribution channels for the studio’s film and TV library, as well as Greenlight, a rights clearance, and rights representation agency.

“Jukin’s in an enviable position as a digital media company with several profitable and high-growth business units, that’s doing extremely interesting work enabling brands and developing major digital properties with large followings,” Shenk said. “I look forward to working with the executive team to accelerate Jukin’s growth across its portfolio.”

Founded in 2009, Jukin acquires and licenses user-generated content, which it also packages and distributes via its digital brands including The Pet Collective, Fail Army, People Are Awesome and JukinVideo. The properties combine for more than 180 million fans online and several billion monthly video views, according to the company.