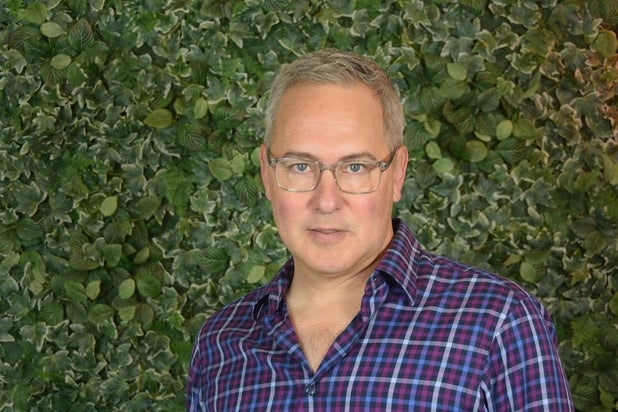 Parks, who previously served as VP of programming for Comcast’s now-defunct video platform Watchable, will lead programming and strategy for Jukin Media’s slate of brands. That includes Fail Army and The Pet Collective, which combined have more than 15 million subscribers on YouTube alone.

Prior to Comcast, Craig served as SVP of live programming at Participant Media where he was in charge of live events and special projects.

“Craig is a true pro and the perfect choice to lead our efforts as our brands continue to grow and evolve from social media powerhouses to full-fledged multimedia entertainment brands,” president and COO of Jukin Media Lee Essner said in a statement.

“These are truly modern-day media brands, each with an ecosystem that spans all the major social platforms, connected TV, mobile apps and even traditional TV,” Parks said in the joint statement. “Not only are they built for consumers who increasingly spend time across platforms for their entertainment, they’re ideal for advertisers to be able to reach consumers wherever they view video content.”

Founded in 2009, Jukin Media acquires user-generated videos and licenses the content for third-party use, in addition to featuring the videos in its own productions. Jukin’s owned-and-operated media brands, which also include People Are Awesome, JukinVideo and Poke My Heart, have a combined 160 million followers and nearly 4 billion video views across Facebook, YouTube, Snapchat and Instagram, according to the company.

In addition to being distributed across its social channels, its brands have found a home on more than 20 mobile, web and OTT video services, including Roku, Amazon Fire TV, Samsung’s TV Plus, XUMO, Pluto TV, Plex, Tik Tok and iFlix. Its linear channels for The Pet Collective and Fail Army average 90 million minutes watched per month across both channels.