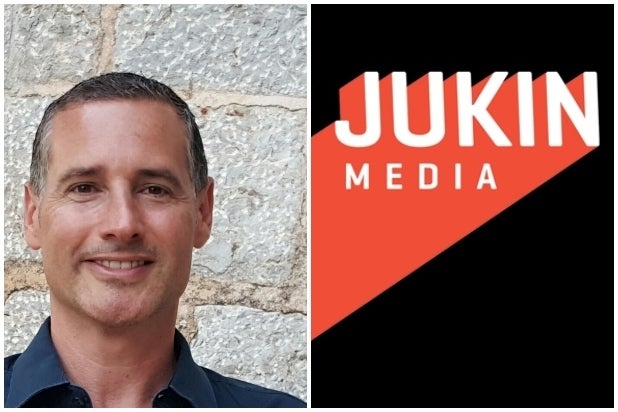 Jukin Media has promoted Lee Essner from chief operating officer to co-CEO as part of a string of promotions in senior leadership.

Essner will work alongside Jukin CEO and founder Jon Skogmo to run the company’s brands business and manage Jukin’s digital video offshoots, which include FailArmy, People Are Awesome, WeatherSpy and The Pet Collective — each of which has its own streaming television channel. Essner will also supervise Jukin’s brand business sales as well as the company’s operations, legal, finance, corporate and business development.

“Jukin would not be where we are today if not for the tremendous wealth of experience and shrewd leadership that Lee has brought to this company,” Skogmo said in a statement Thursday. “I’m as excited about Jukin’s future today as I have been at any point over the past decade, and I look forward to continuing to grow this business together with Lee and the rest of Jukin family.”

Essner stated he was “thrilled to take the CEO mantle” with Skogmo. The former COO joined the company over seven years ago after a brief career as a corporate attorney and tenure as executive-in-residence at startup incubator IdeaLab from 2011-2012. He also founded and sold a health technology company called AccessDNA, which used family history to identify hereditary disease risk factors early in pregnancy.