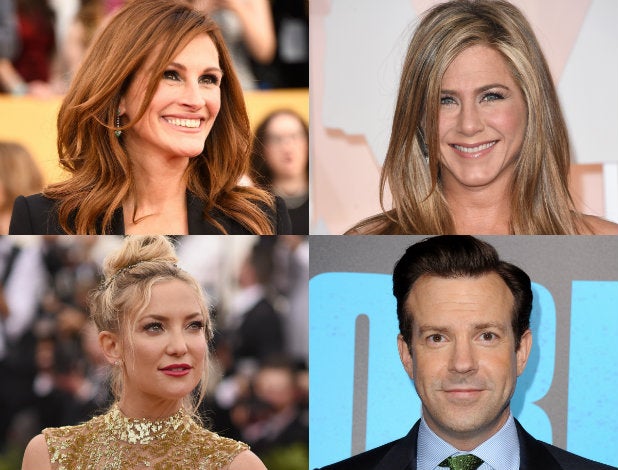 The film will be directed by Garry Marshall and produced by Wayne Rice and Gulfstream Pictures’ Mike Karz. Rice and Karz also produced “Valentine’s Day” and “New Year’s Eve,” while Marshall directed both films.

“Mother’s Day” will star Julia Roberts, Jennifer Aniston, Kate Hudson and Jason Sudeikis, with other cast expected to be announced in the coming weeks. It will focus on the intertwining lives of several mothers as the annual holiday approaches. Open Road will release the film wide on April 29, 2016.

The script was written by Anya Kochoff-Romano and Lily Hollander, Matt Walker and Tom Hines. The film shoots in Atlanta this August.

The deal was negotiated on behalf of Open Road Films by CEO Tom Ortenberg and general counsel Elliott Kleinberg, and executive vice president of production and acquisitions Peter Lawson.

CAA, which packaged the film, represented the domestic distribution rights and brokered the deal on behalf of the producers with executive producer Matthew Hooper of IME Law. Hooper also arranged the financing for the film.

Daniel Diamond, who also serves as a producer, is handling international sales through his Diamond Pictures. Jared Underwood and Danny Mandel of Aperture Media Partners are providing the debt financing.