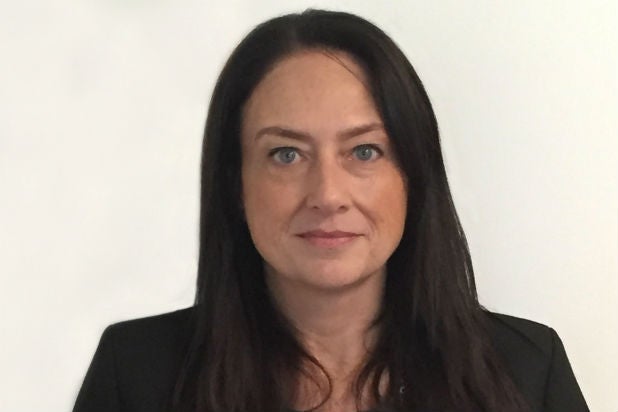 Julie Fontaine, vice president of public relations in Netflix’s film department, is stepping down after nearly three years on the job, an individual with knowledge of the matter told TheWrap.

The reason for Fontaine’s departure has not been made public. She joined Netflix in June 2017, and will remain with the company until the end of the month.

“She is a true cinephile and her indelible fingerprints can be found on the publicity campaigns for the Academy Award-winning ‘Roma,’ Best Picture nominees ‘Marriage Story’ and ‘The Irishman,’ ‘Bird Box, ‘Extraction,’ ‘Murder Mystery’ and everything in between,” Stuber said in a statement to Variety, which first reported the news. “We wish her continued success and thank her for her many contributions over the past three years.”

Prior to Netflix, Fontaine was an executive vice president of publicity for six years, where she worked on such hits as “The Hunger Games” and “Divergent” series, as well as the Oscar-winning “La La Land” and Oscar-nominated “Hacksaw Ridge.”

Prior to Lionsgate, she was vice president of Domestic Publicity at Walt Disney Pictures.