Bayona, who made his name with 2007’s Spanish-language movie “The Orphanage” and the 2012 Naomi Watts survival drama “The Impossible,” has been generating major buzz for his next Project, Focus Features’ fantasy yarn “A Monster Calls” with Liam Neeson and Felicity Jones.

Producers Frank Marshall and Pat Crowley join Spielberg and Trevorrow, with Belen Atienza joining the team as a producer as well.

Bayona is represented by CAA and attorney Warren Dern of Sloane, Offer Weber and Dern. 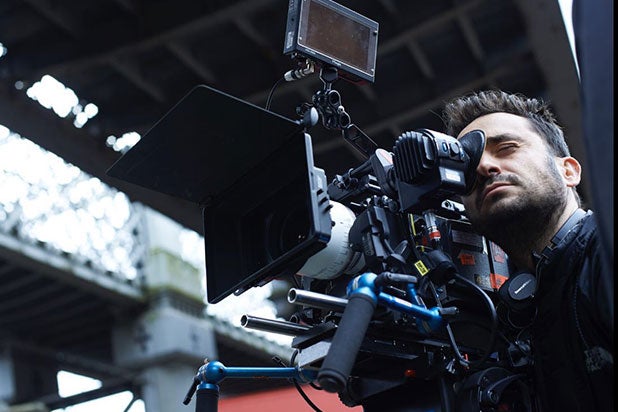