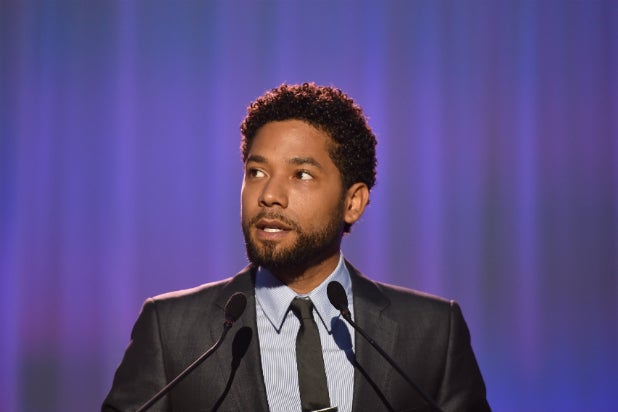 A Chicago judge ordered that Smollett’s case file be unsealed Thursday, making the records available to the public.

Once the charges were dropped, the court approved Smollet’s lawyer’s request to seal the case, but it was unsealed Thursday at the request of The New York Times and news other organizations that argued for the need for transparency, the Times reported.

The ruling by Judge Steven G. Watkins of the Circuit Court of Cook County may lead to some answers as to why the office dropped the charges.

Fox has renewed “Empire” for its sixth and final season, and the renewal included an option to extend Smollett’s contract to continue playing Jamal Lyon throughout the remainder of the series. However, Fox said during last week’s upfront call that there were “no plans” for his character to return.

Smollett’s lawyer, Mark Geragos, did not immediately respond to TheWraps’ request for comment.

A reporter for CBS Chicago tweeted a photo of the judge’s order Thursday.