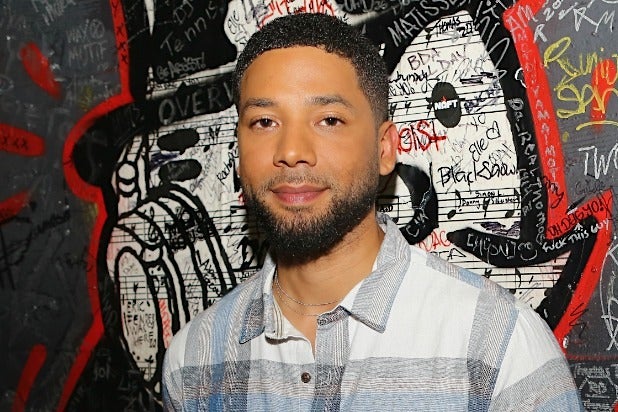 Jussie Smollett is not scheduled to meet with investigators today about the assault he reported last month, representatives for the “Empire” star said in a statement on Monday.

The statement comes just days after two potential suspects in the case were brought in for questioning and released without charges.

A CNN report on Saturday, citing two unnamed law enforcement sources, said investigators believe Smollett may have paid the two men — Nigerian brothers with a professional connection to Smollett — to orchestrate the attack. According to the report, the men were released after agreeing to cooperate with investigators.

A police spokesperson later said the department was “not in a position to confirm, deny or comment on the validity of what’s been unofficially released.” He did, however, indicate that there had been “developments” since the suspects were first taken in for questioning last week, and said police were seeking to re-interview Smollett.

Smollett was hospitalized on Jan. 29, and reported to police that he was assaulted near his Chicago home by two men who shouted racist and homophobic slurs and referenced “MAGA.” According to a police statement after the incident, the actor said he was battered “about the face,” had bleach poured on him and had a rope wrapped around his neck.