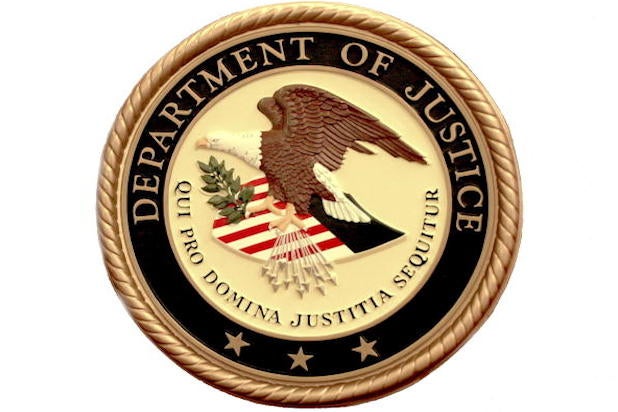 While not totally a surprise, the review suggests that the Justice Department isn’t accepting Comcast’s word that because the deal involves the addition of TWC’s cable systems in non-competing markets to Comcast’s, it doesn’t raise significant antitrust issues.

Critics have suggested that the deal could give Comcast too much market power in determining the fate of new cable channels. Comcast has argued the merger would benefit the public.

Thursday’s announcement means that the Federal Communications Commission will be working with the Department of Justice on the review, as the two agencies did on Comcast’s deal for NBC Universal.