Warner Bros. has released the first look at Amber Heard as Mera, the Queen of Atlantis who will appear in Zack Snyder‘s “Justice League” and upcoming “Aquaman” films. 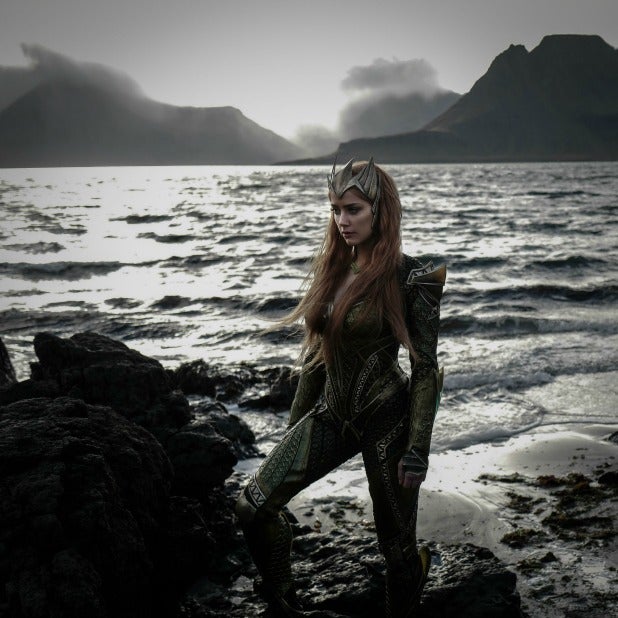 James Wan is set to direct “Aquaman,” starring Jason Momoa as the title character, which is due for release in theaters on July 27, 2018.

The studio also released concept art for the character, who first appeared in 1963 in the comics and has the power to control water. 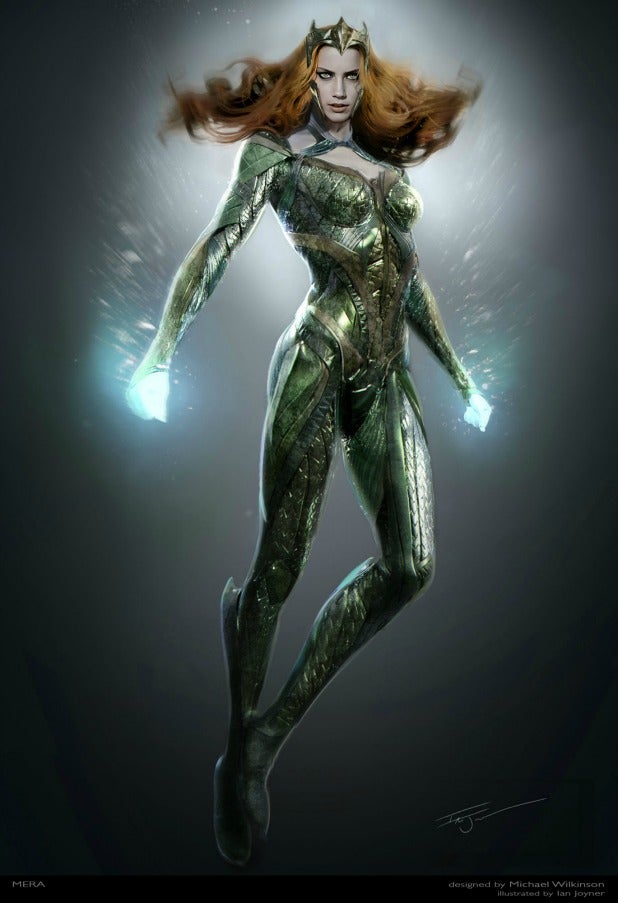 Oscar-nominated costume designer Michael Wilkinson designed the outfits for both Mera and the rest of the members of “The Justice League.”

Check out his sketch for Mera. 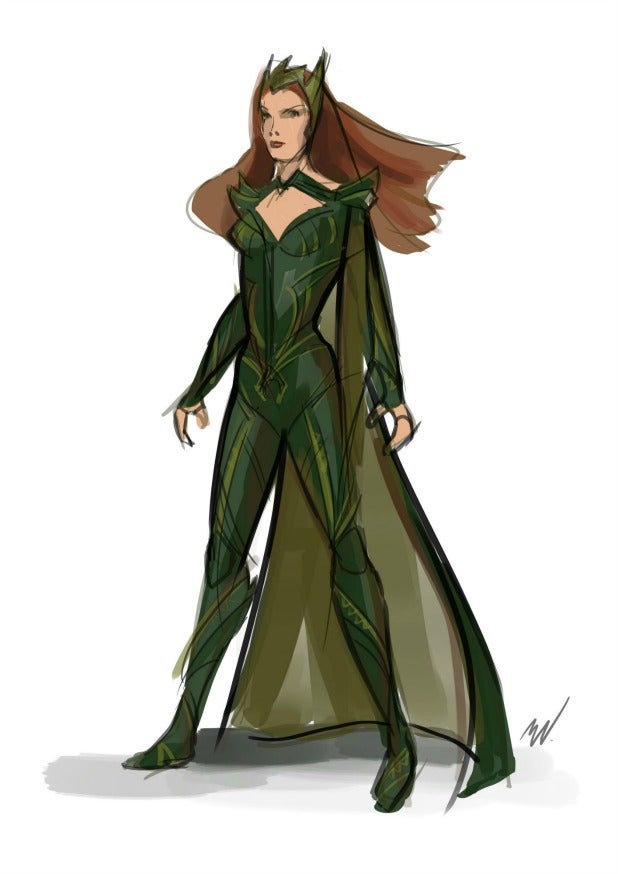 Also, a short time-lapse concept-art video below reveals the progression of the costume design for the Atlantean queen and wife of Aquaman.

The production still, concept art, and sketch for Mera first appeared on IGN.

Comic-Con has come and gone, and it has left us with a bunch of trailers aiming for our excitement and disposable income. So which trailers have us intrigued and which ones made us feeling numb?
View In Gallery
x
Looks like you're enjoying reading