Snyder was given $70 million from Warner Bros. to remake parts of the years-ago release and re-edit it into what the director says was his original vision for the film. Snyder left during post-production and reshoots following the death of his daughter. Joss Whedon came on board to finish the film.

Officially (re-)titled “Zack Snyder’s Justice League,” the March release will be accompanied by a soundtrack from WaterTower Music, a new consumer products line in the DC Comics shop and even “a first-of-its-kind, immersive, at-home dining experience in the U.S. and UK with Wonderland at Home.”

In Latin America, the title will premiere exclusively on HBO Max when the service launches there later this year. The release plans for other regions will be announced at a later date.

In “Zack Snyder’s Justice League,” determined to ensure Superman’s (Henry Cavill) ultimate sacrifice was not in vain, Bruce Wayne (Ben Affleck) aligns forces with Diana Prince (Gal Gadot) with plans to recruit a team of metahumans to protect the world from an approaching threat of catastrophic proportions. The task proves more difficult than Bruce imagined, as each of the recruits must face the demons of their own pasts to transcend that which has held them back, allowing them to come together, finally forming an unprecedented league of heroes. Now united, Batman (Affleck), Wonder Woman (Gadot), Aquaman (Jason Momoa), Cyborg (Ray Fisher) and The Flash (Ezra Miller) may be too late to save the planet from Steppenwolf, DeSaad and Darkseid and their dreadful intentions.

Whedon’s cut failed to impress critics and fans, who rallied behind a campaign to #ReleaseTheSnyderCut.

Oh yeah, and we promised you those posters, too: 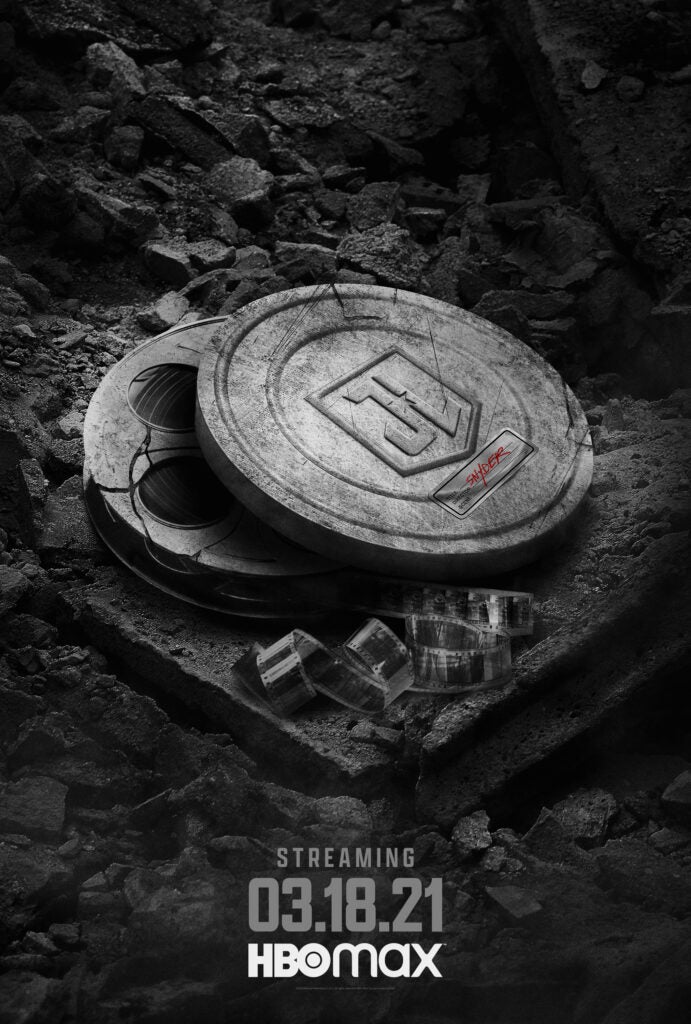 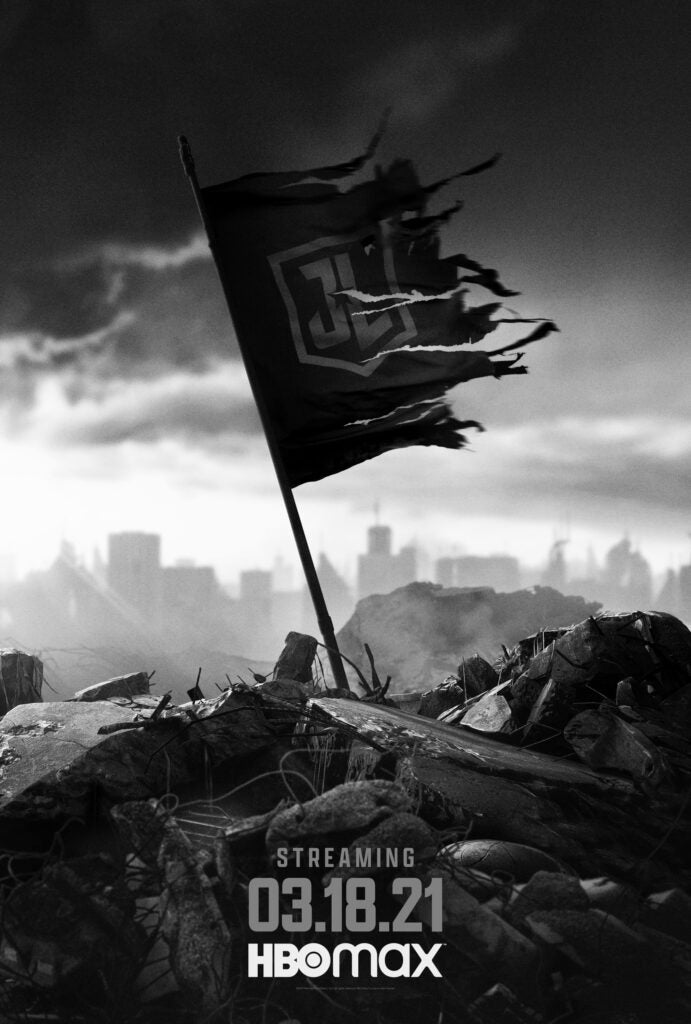 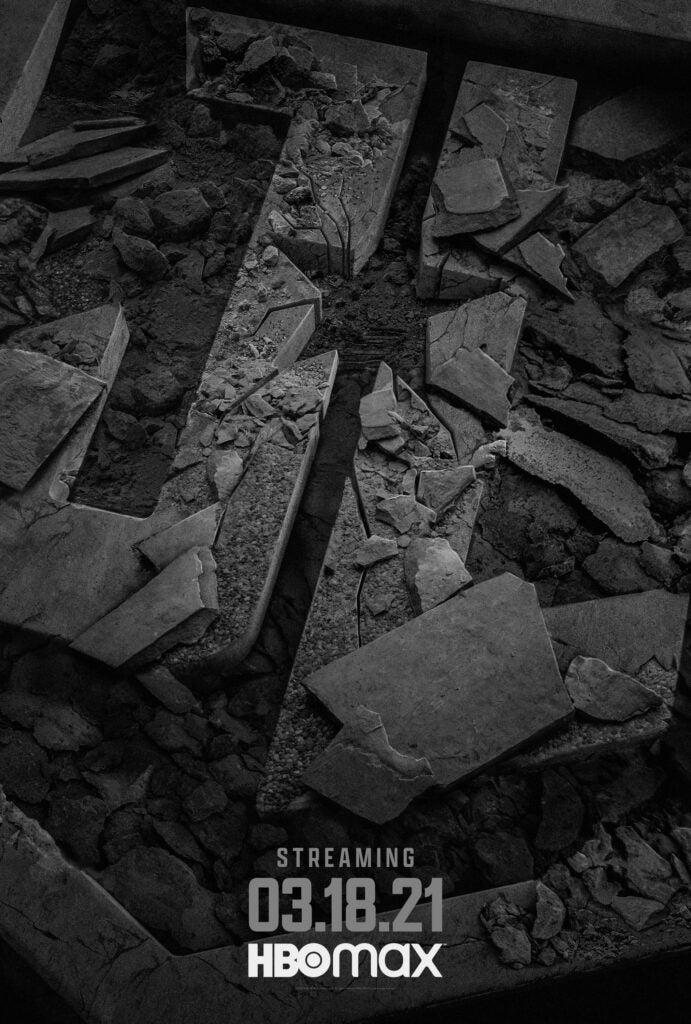