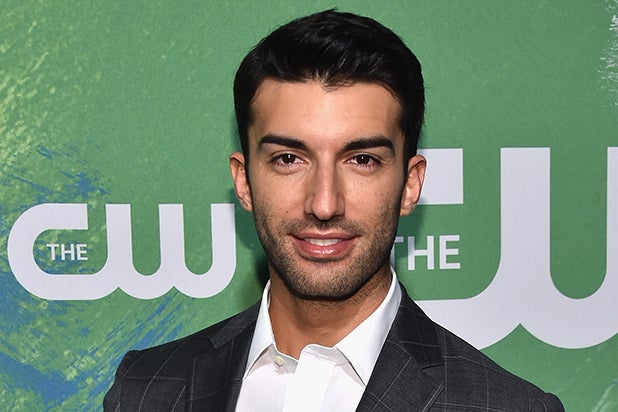 “Jane the Virgin” actor Justin Baldoni’s media company Wayfarer Entertainment has been acquired by 4S Bay and has in the process established a $25 million “social impact” content fund, the companies announced Wednesday.

4S Bay acquired a majority equity stake in Wayfarer at a $10 million valuation to form the affiliate SG Wayfarer, LLC, and they set up the initial investment of $25 million to create social cause-driven shows and content with focusing on “highlighting inspiration, unity and the power of human connection.”

Wayfarer is also in talks to launch a studio to oversee these efforts and is currently soliciting a studio head.

“I’m so proud of the content we’ve created at Wayfarer Entertainment over the past five years and I’m overjoyed by the impact our projects have brought to the world,” Baldoni said in a statement. “Through our acquisition and the establishment of the content fund, we’re setting out to elevate our mission into the realm of premium television content, creating a next generation studio that will empower A-list creators, giving them a range of resources to share their stories with global audiences.”

Wayfarer, which was founded by Baldoni with Ahmed Musiol, is known for shows including “My Last Days” and “Man Enough,” as well as commercial work with Metro PCS, Wells Fargo, Subaru, The Ad Council, Kellogg’s and Ford.

Wayfarer says that it has been using inclusion riders for more than six years and that its diversity in its projects includes more than half women, 45 percent people of color, 15 percent people with disabilities and five percent LGBTQ.