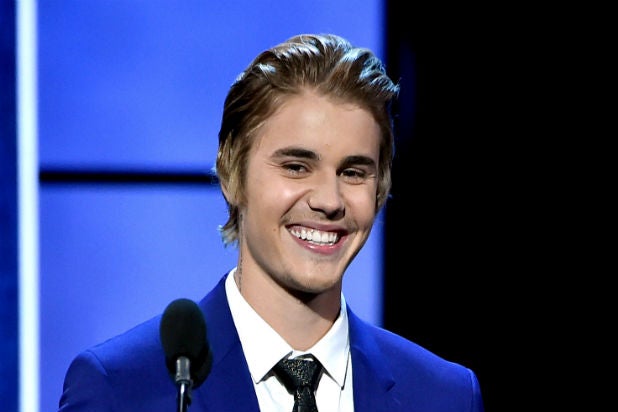 “Knock Knock Live” is scheduled to premiere July 21 at 9 p.m. The show will feature Seacrest and co-hosts surprising people at home with games, cash prizes and chances to interact with celebrities. It is produced by Simon Fuller’s XIX Entertainment and Dick Clark Productions.

Seacrest and an unnamed guest will tease the show Tuesday night with an appearance during Fox’s broadcast of the Major League Baseball All-Star Game, in which they will surprise a fan at home.