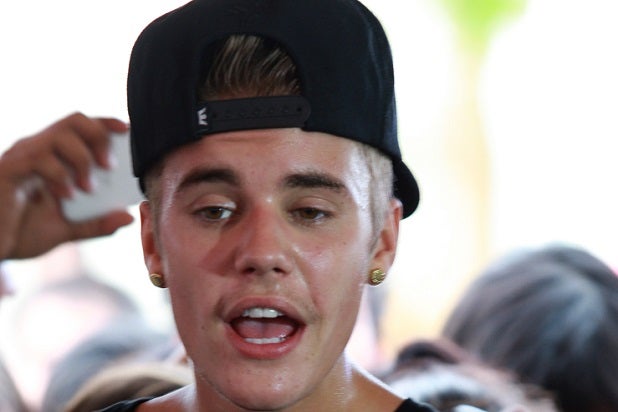 Justin Bieber is still welcome in the Atlanta suburb of Buckhead. Fear not, Atlanta Beliebers!

Interns at Rock 100.5’s “The Regular Guys” hoaxed the world when they created a fake “Buckhead Neighborhood Coalition” Facebook page and invented a fictional protest. “Justin Bieber‘s relocation to Atlanta can be nothing but bad for our children, as well as the community,” the hoaxers wrote.

Radio host Larry Wachs came clean on Monday after the news story had spawned 45,000 news stories including CNN, the BBC and Gawker — and yes, TheWrap too.

The “protesters” were actually six interns at show who made fake signs with goofy anti-Bieber slogans like “She doesn’t want the ‘B’,” and “No Justins, no peace.”

“We kind of took steps to make it work and then release it into the ether,” Wachs explained. “We couldn’t predict how wide it would go but by Sunday afternoon, it was apparent this was going to be big.”