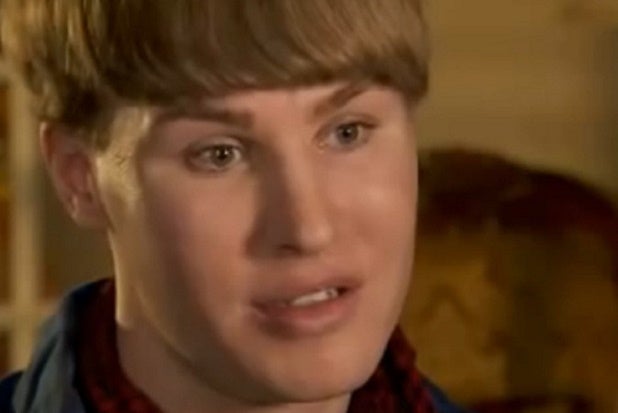 Strebel, who appeared on the TV reality series “Botched” and revealed he underwent $100,000 worth of plastic surgery to look like the pop star, has been missing since Aug. 18, his friend Mel Espinoza told Los Angeles TV station ABC7 on Sunday.

“This is very unusual for him to be missing. He hasn’t done any, not shown up for no reason, no note or anything,” Espinoza said of the 35-year-old aspiring singer.

In a 2014 appearance on the E! Network program, Strebel explained what inspired him to alter his appearance and emulate the singing sensation.

“What brought me to Bieber was the whole package: the full cheeks, the full temples, the bright open eyes, the full luscious lips, and spatial framing…[he’s] just extraordinarily beautiful,” he said on the show.

Here’s Strebel talking about his surgery on “Botched” E!’s “Botched: