Justin Bieber’s love life is put front and center on “The Ellen DeGeneres Show” on Monday, Dec. 5 when the host cuts to the chase and asks if he is dating.

“I am not dating anybody. Single. I’m not really looking either,” he says, much to the thrill of the screaming young ladies in the audience.

Although he’s on the road a lot, not once has he been tempted to go on Tinder. Why? His cure for homesickness and loneliness — his dog, who he bring with him on tour.

Speaking of which, the Biebs just finished a concert tour that amounted to 100 shows but he’s hitting the pavement again. “I’m doing stadiums in the United States,” he announces on the talk show.

Check the video clip above of the interview, along with a preview of his appearance in the photos below. 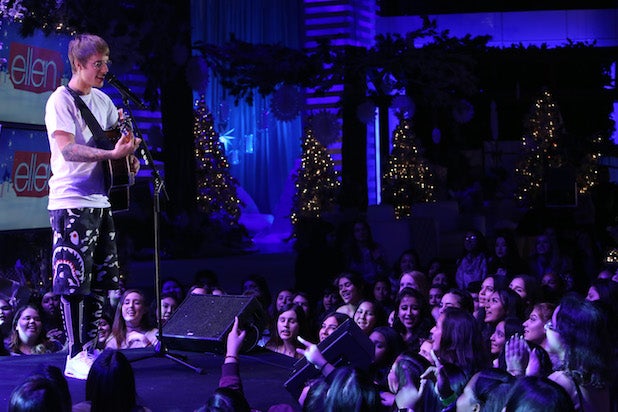 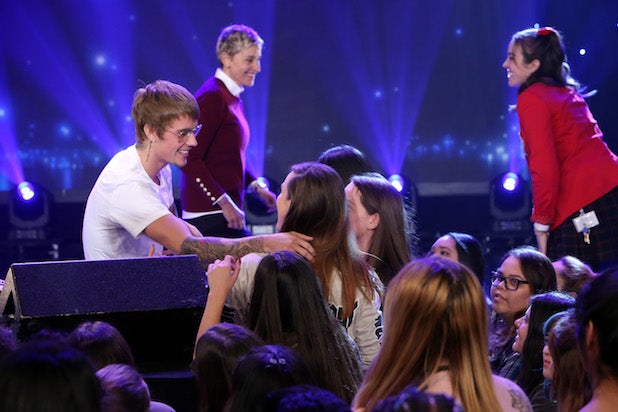 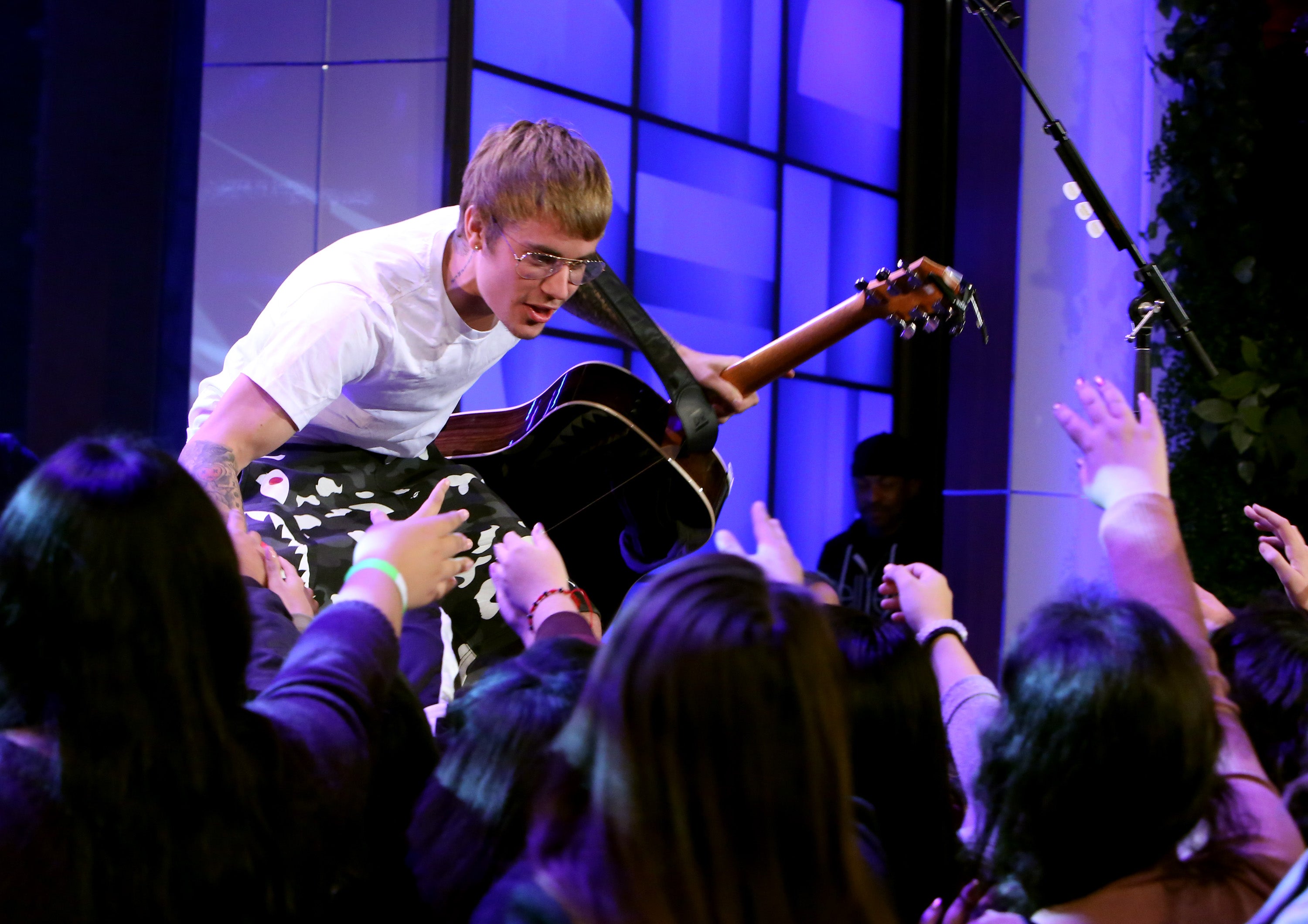 Before the Change.org campaign to have the ”Grey’s Anatomy“ star fired, there were appeals to deport Justin Bieber, arrest Beyonce and even change the national anthem