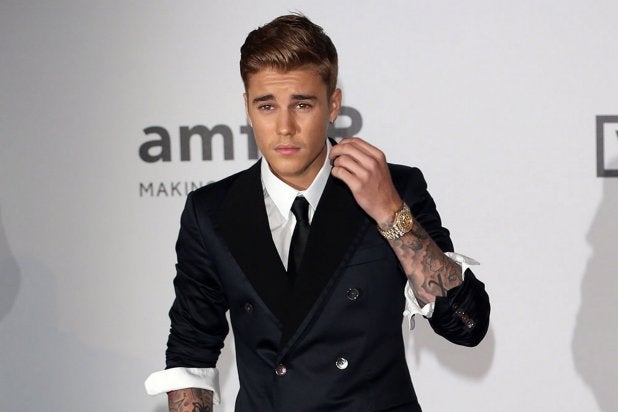 In a comedian’s dream come true, the next “Comedy Central Roast” will feature Justin Bieber as the punching bag and headliner.

The cable channel’s hilarious president of Content Development & Original Programming, Kent Alterman, already fired the first shot: “Justin has been asking us for a few years to roast him, and we just kept telling him to go create more source material first,” he said. “We’re thrilled he listened.”

The “Comedy Central Roast of Justin Bieber” will tape in Los Angeles. The tape and airdate will be announced shortly, the network said.

The stand-up event certainly will not be the first or last time that comics and actors take shots at the “Boyfriend” singer — the pop sensation is a regular target of “Saturday Night Live’s” very talented Kate McKinnon. She took him to task as recently as this past weekend, with a little help from co-star Cecily Strong, a drum kit and a juice box — oh, and of course, “Bieber’s” very tight and obscenely bulging Calvins.

Here’s a photo that’s sure to be brought up on stage, and probably not in a complimentary manner: