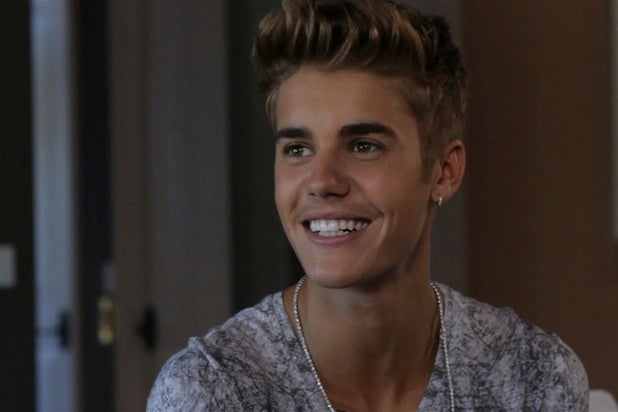 According to police, it’s been alleged at approximately 2:50 a.m. on Dec. 30, a limo picked up a group of six people outside of a nightclub and, while driving the group to a hotel, an altercation occurred between one of the passengers and the limo driver. During the altercation, one of the passengers — presumably, Bieber — allegedly struck the limo driver repeatedly on the back of the head.

When the driver stopped the limo to call the police, the alleged assailant left the scene.

Bieber is scheduled to appear in court March 10.

The “Boyfriend” singer has turned himself in to the Toronto police to face a possible assault charge.

According to TMZ, Bieber will be charged with criminal assault, stemming from an alleged assault on a limousine driver in December.

Canadian-born Bieber, 19, was arrested earlier this year in Miami Beach, Fla., for allegedly driving while intoxicated. According to CNN, Bieber has entered a written plea of not guilty in the Miami charges.

The singer has also recently been investigated for allegedly taking part in the egging of his neighbor’s home in Calabasas, Calif., causing approximately $20,000 worth of damage.

The Toronto police department has so far not commented on the potential charge against Bieber.