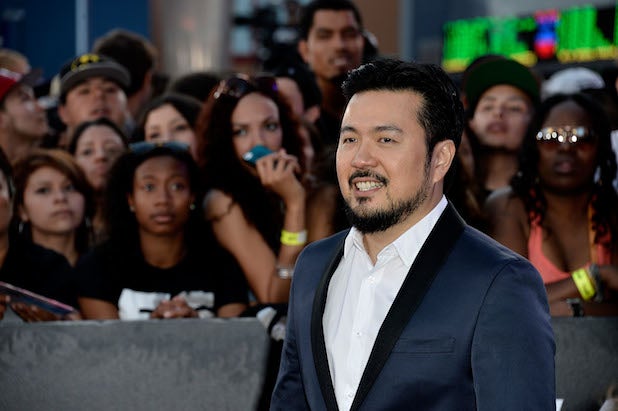 Taylor Materne and Jacob Rubin wrote the script, which was voted to the 2012 Black List.

Set against the backdrop of a shady Times Square, story follows a young man whose loyalties are divided between the local crime boss who raised him and the ex-cop who swore to protect him.

Lin will produce with his Perfect Storm partner Troy Craig Poon and Chernin Entertainment, while Stone Douglass will executive produce.

The project is one of many Lin is developing to direct, including John Ridley‘s script “L.A. Riots” and the next “Bourne” movie. He’s repped by CAA and Cinetic Management.