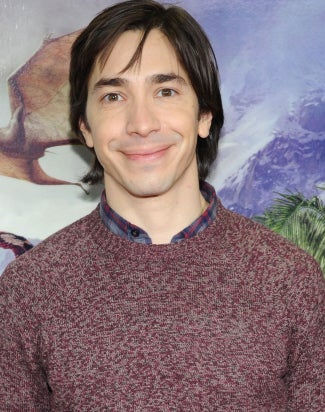 Justin Long has been tapped to star in Fox’s comedy pilot “Sober Companion.”

The “He’s Just Not That Into You” actor will play Jeremy, an upbeat, eccentric sober companion who uses unconventional methods to keep clients clean.

David S. Rosenthal and Jennie Snyder Urman will executive produce and write the CBS Television Studios pilot, which started as a multi-cam sitcom and is now a single-camera show.