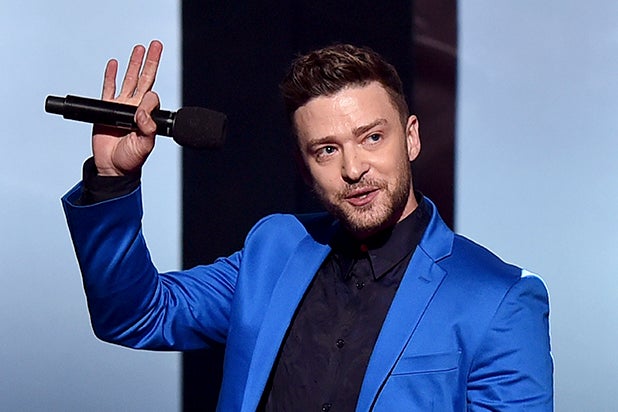 How about a lawsuit and tie, Justin Timberlake?

Timberlake’s 2013 smash single “Suit & Tie” is at the center of a lawsuit brought by members of the ’70s group Sly Slick & Wicked.

The suit, filed in federal court in New York on Wednesday, says that the group’s song “Sho’ Nuff” is sampled in “Suit & Tie” — as well as J. Cole’s 2013 song “Chaining Day” — but that, while its use was cleared, they haven’t been properly compensated for it.

Also Read: The Weeknd Slapped With Copyright Lawsuit Over Smash Single 'The Hills'

The group also claims that they haven’t received proper payback for the song’s use in Bud Light commercials.

The suit doesn’t name Timberlake or J. Cole, but rather a host of other entities, including Universal Music Group, Anheuser-Busch Companies and Warner Chappell Music.

As the lawsuit notes, “Suit & Tie” did no small amount of business, selling more than 3 million units just in the United States, and racking up more than 97 million YouTube views.

The suit seeks unspecified damages, but says that the amount in controversy exceeds $75,000; in the count against Anheuser-Busch alone, the plaintiffs claim they’re owed $250,000 for the use of their vocal performance in the Bud Light ads.