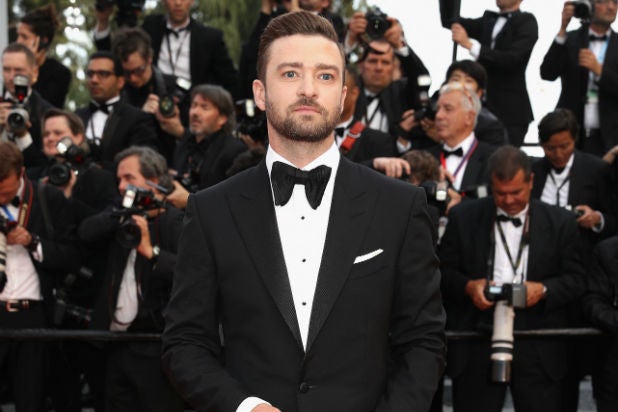 Justin Timberlake and Juno Temple have joined James Belushi and Kate Winslet in the cast of Woody Allen‘s next film.

No plot details have been revealed yet.

The movie follows Allen’s latest, “Café Society,” which made its world premiere at the Cannes Film Festival earlier this year.

“Café Society” will be available exclusively to Amazon Prime members through Prime Video after its theatrical run.

Allen is also in postproduction on an untitled six-episode TV series for Amazon Prime due to be released later this year. Allen wrote and directed the series and also stars opposite Miley Cyrus and Elaine May.