This story about Justina Machado first appeared in the Comedy/Drama/Actors issue of TheWrap’s Emmy magazine.

The second season of Netflix’s “One Day at a Time” goes out with a big swing. With Lydia, the family matriarch played with effortless panache by Rita Moreno, hospitalized in a coma, each member of her family takes a turn sitting at her bedside, revealing just how much she means to them in long, theater-style monologues.

The episode brings out the best in the show’s cast, evoking a stunning depth of emotion from even the younger actors on the show. But it’s Justina Machado’s fearless tour-de-force performance as Lydia’s daughter, Penelope, that will stick with viewers long after the episode ends.

Machado carries the scene for nearly six minutes, bouncing from anger to frustration to despair as she boils down a lifetime’s worth of love and resentment into a single speech. And she had just one shot to do it in front of the show’s studio audience. That’s a daunting challenge for any performer, but the stage-trained actress threw herself in headfirst.

Also Read: How Gloria Calderón Kellett Turned 'One Day at a Time' Into a Cause Worth Fighting For (Video) 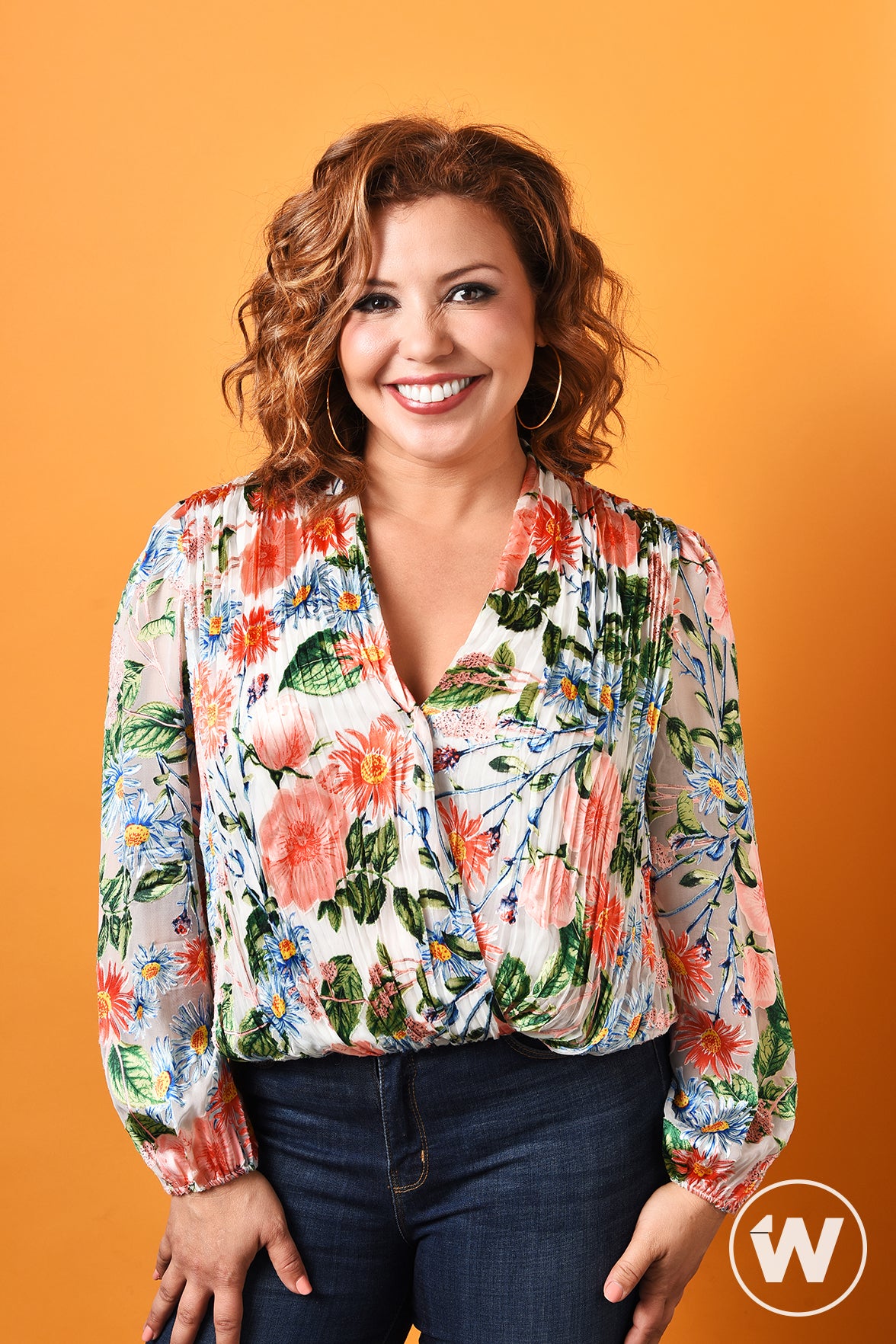 “The audience brings in this energy, which at first is a little scary,” Machado said. “I’m always nervous, believe me. [The audience is] there, but you have to remember that you still have to do what you have to do. It’s not like you’re there to entertain them, but you kind of are. So there’s a fine line to walk, but the energy is electric.”

Even as a television veteran whose credits include “Six Feet Under,” “ER” and “Queen of the South,” Machado hadn’t starred in many multi-camera sitcoms prior to “One Day at a Time.” But with a background in Chicago and New York theater, she was excited by the chance to tap into that experience for what she said is the best role she’s ever played.

“Here’s a character who is wonderful, is fierce. She is flawed but so layered, and she is Latina,” Machado said of her instantaneous connection to the character. “I haven’t read something like this for me, probably ever. It’s something that any actress would love.”