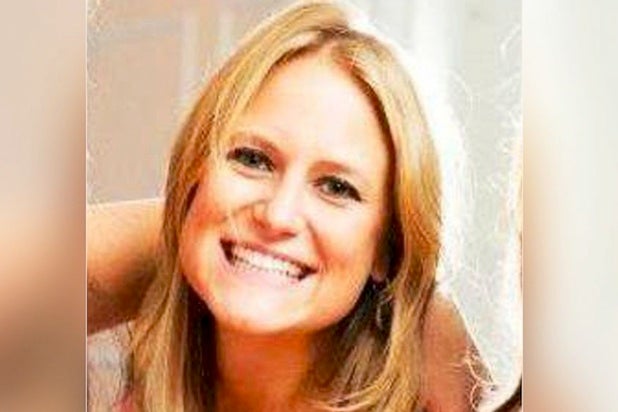 Two days after Justine Sacco caused a social media frenzy around a controversial tweet that garnered global attention, IAC’s fired corporate communications staffer has issued a profuse apology, saying she was “cavalier” about the AIDS crisis.

In a statement on Sunday morning, she referred to the controversial tweet as “needless and careless” and noted that the AIDS epidemic  in Africa doesn’t discriminate according to race. She also revealed that offending Africans is very personal for her; her father is from Africa and she was born there.

Words cannot express how sorry I am, and how necessary it is for me to apologize to the people of South Africa, who I have offended due to a needless and careless tweet. There is an AIDS crisis taking place in this country, that we read about in America, but do not live with or face on a continuous basis. Unfortunately, it is terribly easy to be cavalier about an epidemic that one has never witnessed firsthand.

For being insensitive to this crisis — which does not discriminate by race, gender or sexual orientation, but which terrifies us all uniformly — and to the millions of people living with the virus, I am ashamed.

This is my father’s country, and I was born here. I cherish my ties to South Africa and my frequent visits, but I am in anguish knowing that my remarks have caused pain to so many people here; my family, friends and fellow South Africans. I am very sorry for the pain I caused.

Before submitting the apology to ABC News, the statement first ran in South African newspaper The Star. “My greatest concern was this statement reach South Africa first,” Sacco said.

The anticipation of Sacco’s first words about the tweet — posted before boarding a plane to Cape Town, South Africa — was so high, the hashtag #HasJustineLandedYet trended globally on Twitter on Friday and all day Saturday.

On Friday, she tweeted, “Going to Africa. Hope I don’t get AIDS. Just kidding. I’m white!” And on Saturday, that tweet cost her corporate communications job at Barry Diller’s IAC.

Between the two actions, Sacco gained notoriety for offending many with the tweet and generated loads of social media responses. For someone who had just 200 or so followers to begin with, the controversy became huge and was covered by both trade and consumer news outlets.

One relief organization, Aid for Africa, saw the uproar as an opportunity. It registered the domain name justinesacco.com, and had it redirect to their site on Friday.

On Friday evening, she deleted her Twitter account, presumably upon arriving to her destination and seeing that her employer had denounced the tweet and that it had generated so much attention.

As of that night, IAC had already removed her name from its website’s media contacts list ahead of its official announcement on Saturday of her employment termination and before she landed in Cape Town.