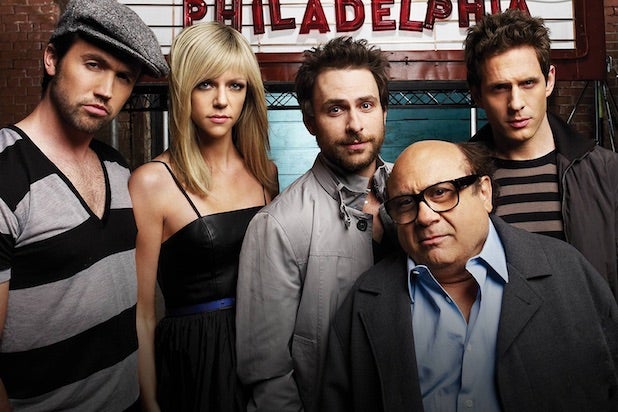 “It’s Always Sunny in Philadelphia” star Kaitlin Olson says the beloved FXX series’ return for its 13th season will be delayed by a year.

TheWrap first reported in March that Olson’s fellow series star, Glenn Howerton, said it would be going on an “extended hiatus,” but that he didn’t know how long it would be. He also said he may or may not return.

In an interview with TVGuide.com, Olson provided some added insight, at least, on the length of the hiatus, saying the next season will be pushed a full year. That will allow her to work on her Fox series, “The Mick.”

We ended up pushing our next season a year because we were all busy with separate projects this year,” Olson said. “So at the end of this coming shooting season of ‘The Mick’ I’ll step right into ‘Sunny’ after that.”

“Always Sunny,” a cult favorite known for pushing hot buttons on seemingly humor-free issues ranging from racism to homelessness, is on its way to being one of the longest-running live-action sitcoms in television history. It became one of the signature shows on the FX network before becoming one of the anchor shows for FX’s spinoff network, FXX.

Also Read: Glenn Howerton May Not Return to 'It's Always Sunny in Philadelphia' (Exclusive)

Howerton, meanwhile, is working on a new NBC pilot, “AP Bio,” that finds Howerton playing an Ivy League professor demoted to teaching high school under the eye of Oswalt’s principal. It is executive produced by Lorne Michaels and Seth Meyers and written by another “Saturday Night Live” alum, Mike O’Brien.