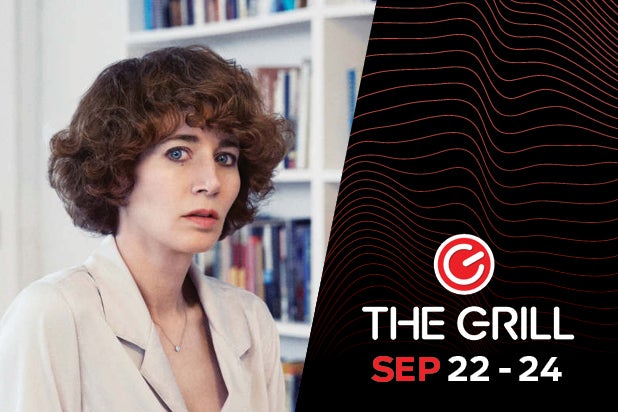 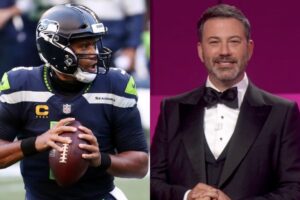 TheWrap’s annual conference heats up with leaders of Sundance, Tribeca and New York film festivals debating the evolution of these key events for the cinematic community

July, an author and artist along with being a writer-director, will discuss her career and her latest film “Kajillionaire” starring Evan Rachel Wood, Debra Winger, Richard Jenkins and Gina Rodriguez in a one-hour conversation with Wrap editor-in-chief  Sharon Waxman.

“Kajillionaire” had its world premiere at the 2020 Sundance Film Festival and will be released by Focus Features on September 25. The film is about two con artists (Jenkins and Winger) who have spent 26 years training their only daughter to swindle, scam and steal at every turn, a unique fable told in July’s singular voice. The film won early laudatory reviews such as Antony Lane’s remark in The New Yorker: “July uses ‘Kajillionaire’ to present her credentials as a transcendentalist of the humdrum.” 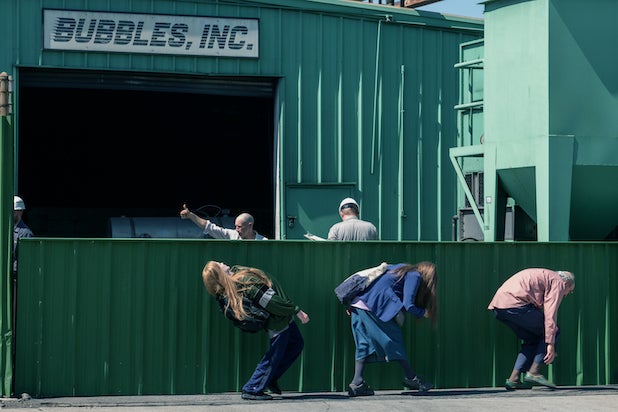 Previously July wrote, directed and starred in ”The Future” and  ”Me and You and Everyone We Know” – winner of the Camera d’Or at the Cannes Film Festival, a Special Jury Prize at the Sundance Film Festival  and  recently added to the Criterion Collection.

TheWrap has created a digital-first experience for TheGrill 2020. This year’s event will focus on the future of theatrical films, the streaming revolution, building inclusion from within and the growth in podcasting and gaming. Attendees will have access to keynotes, panel conversations, roundtable discussions and virtual networking. 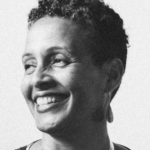 Tabitha Jackson was appointed Director of the Sundance Film Festival in February 2020, having previously served as Director of the Documentary Film Program at Sundance Institute since 2013. Throughout her career in film and public broadcasting she has been committed to supporting the independent voice, championing the social and cultural power of artful cinema, and furthering the mission of uplifting a more expansive set of makers and forms. 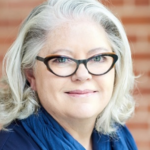 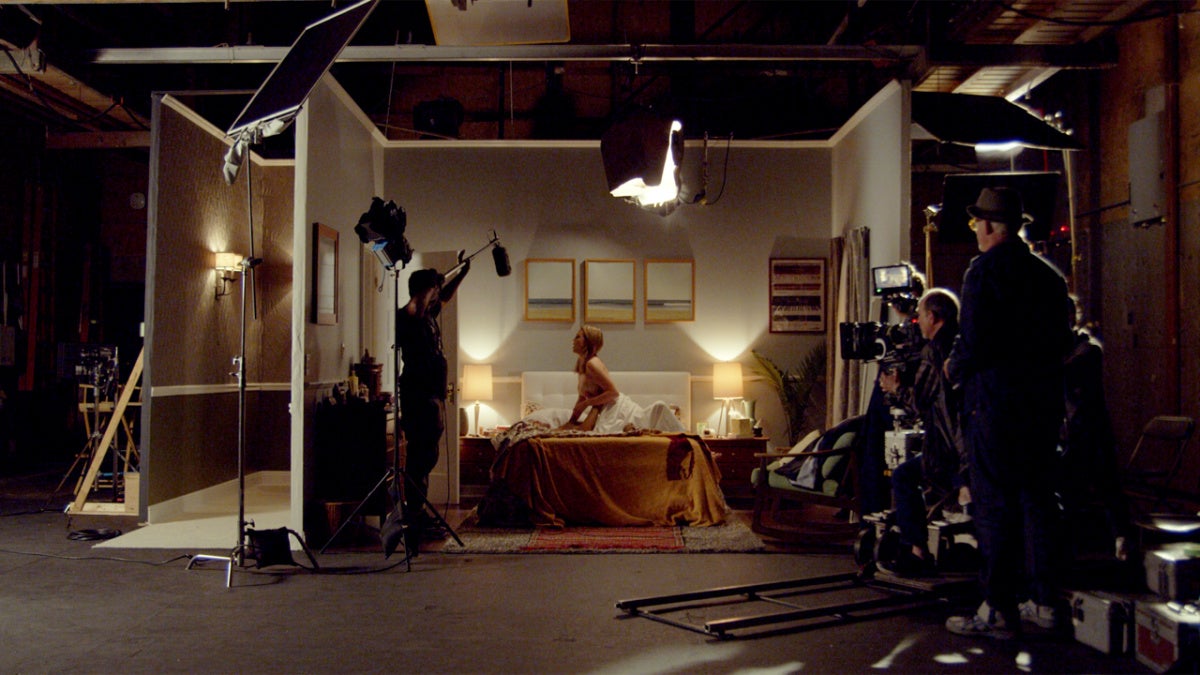 ‘Body Parts’ Review: Crew Members Discuss the Nuts and Bolts of Sex in the Movies 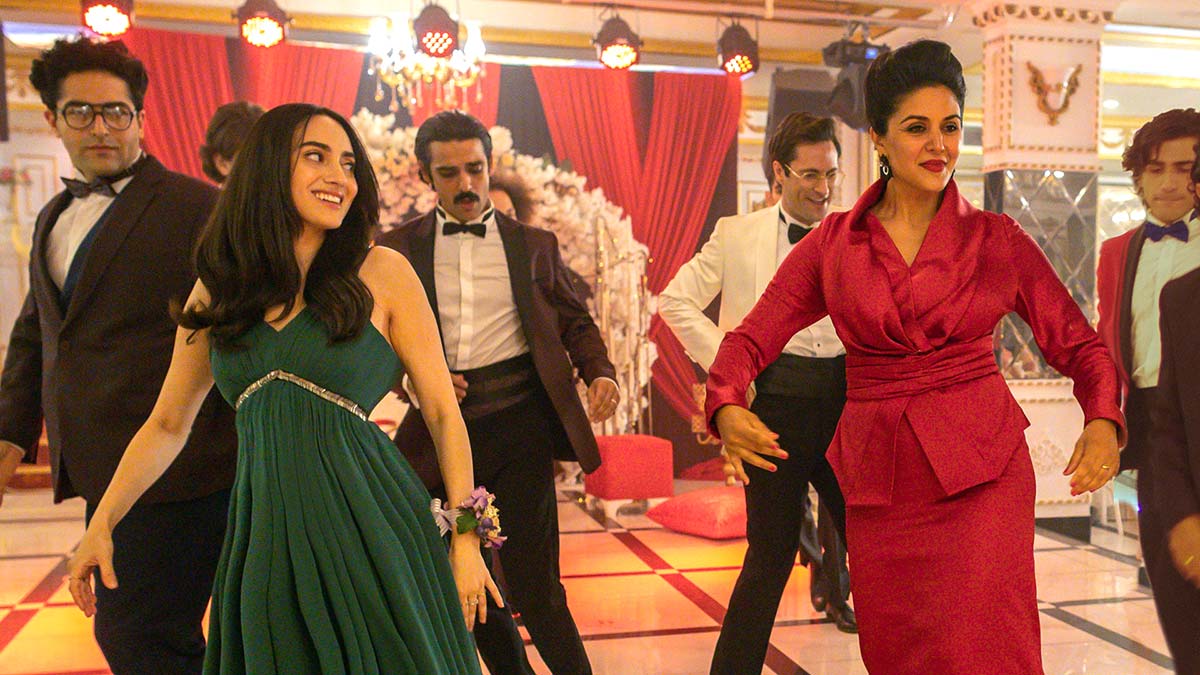 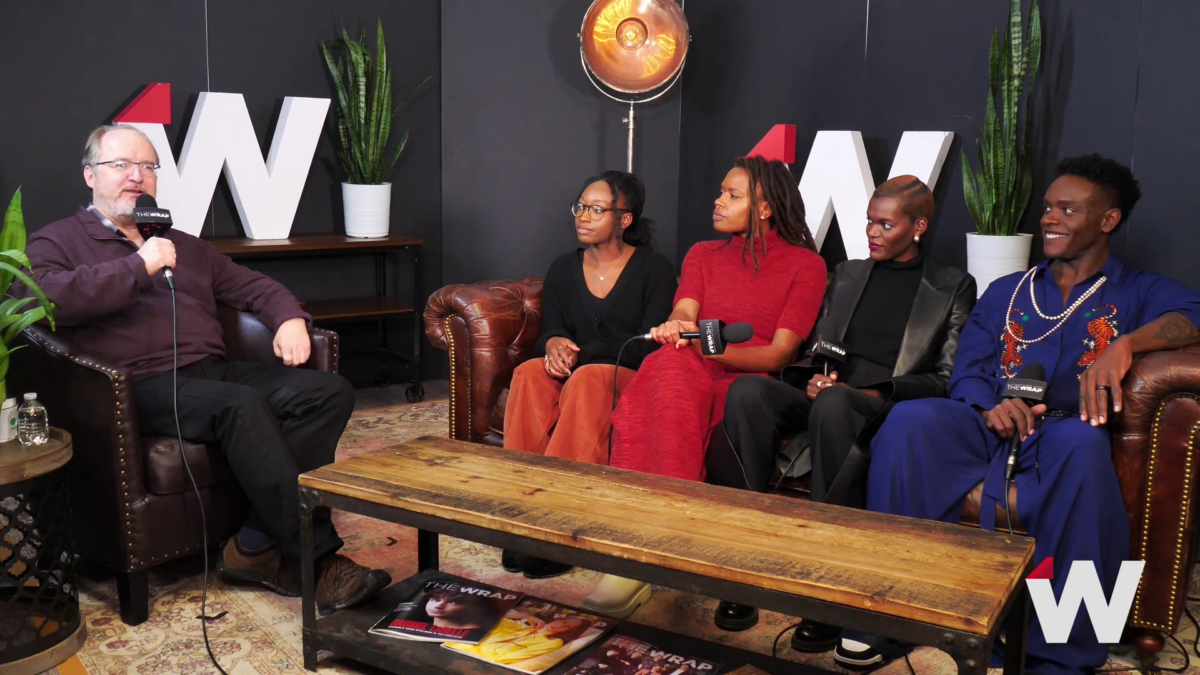 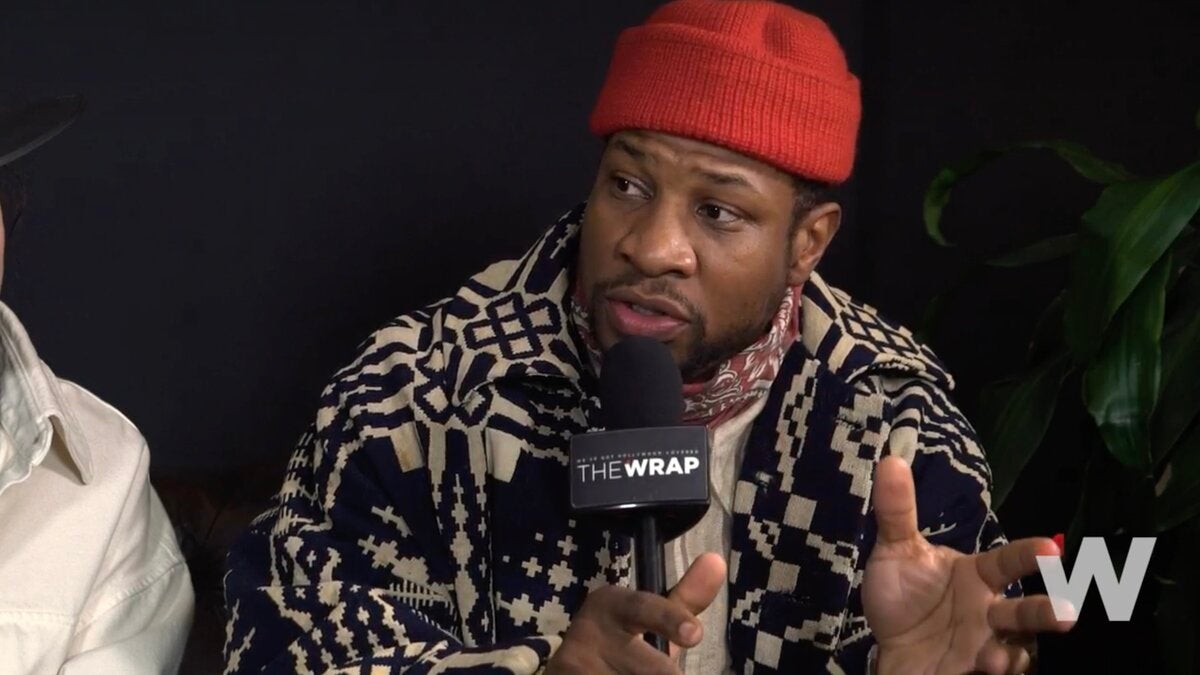 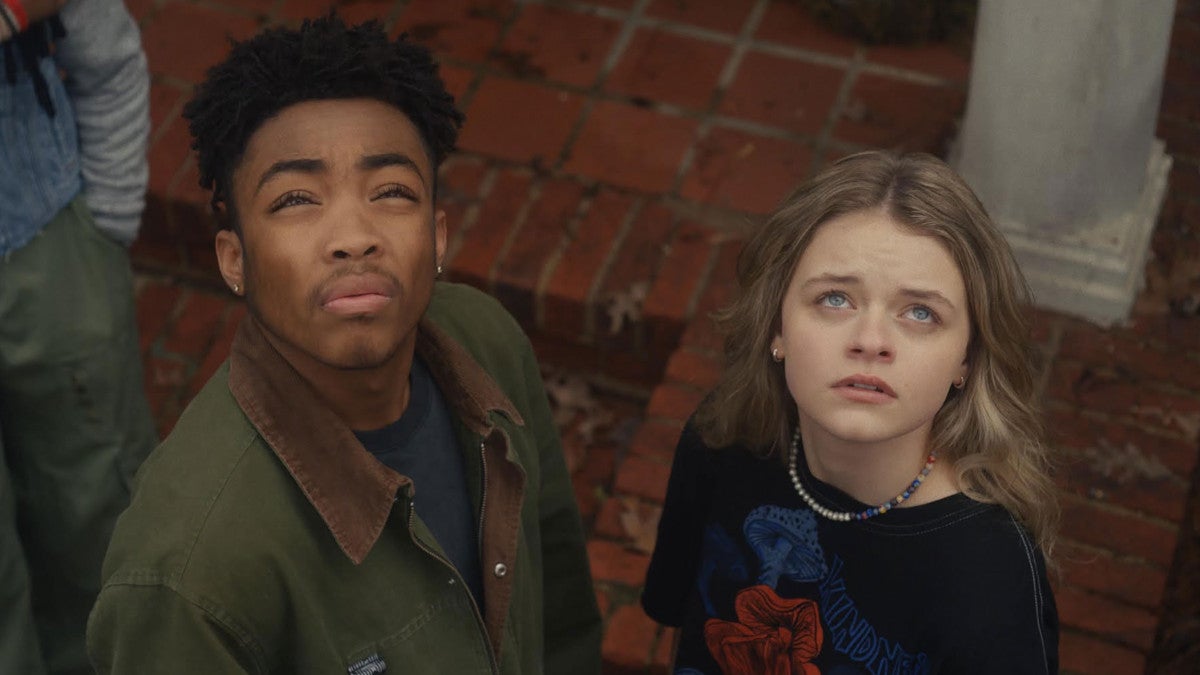 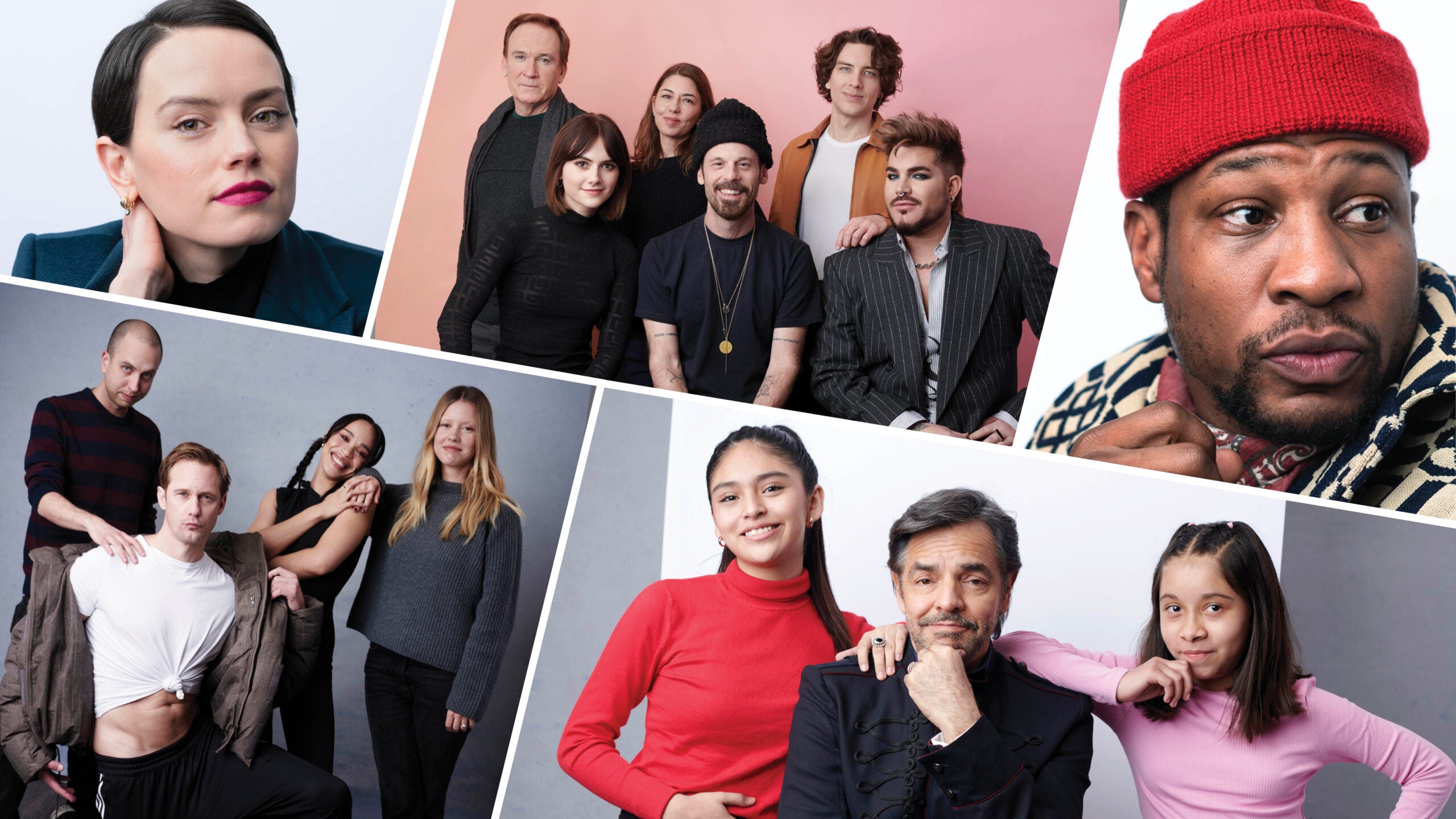 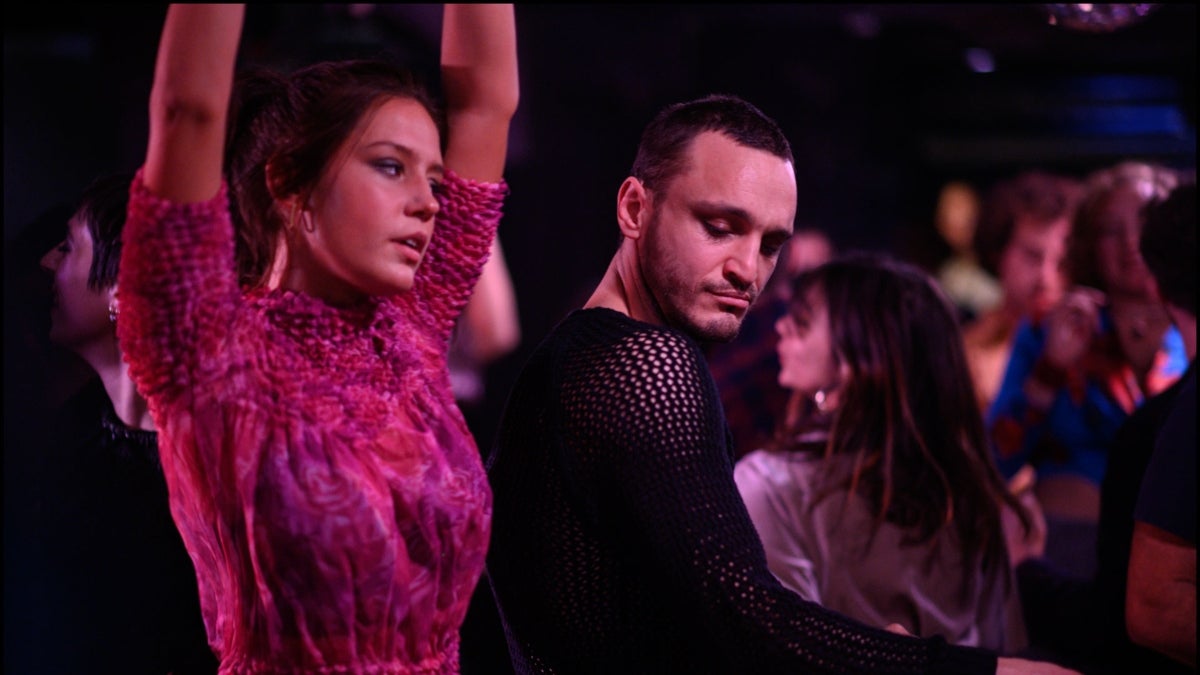 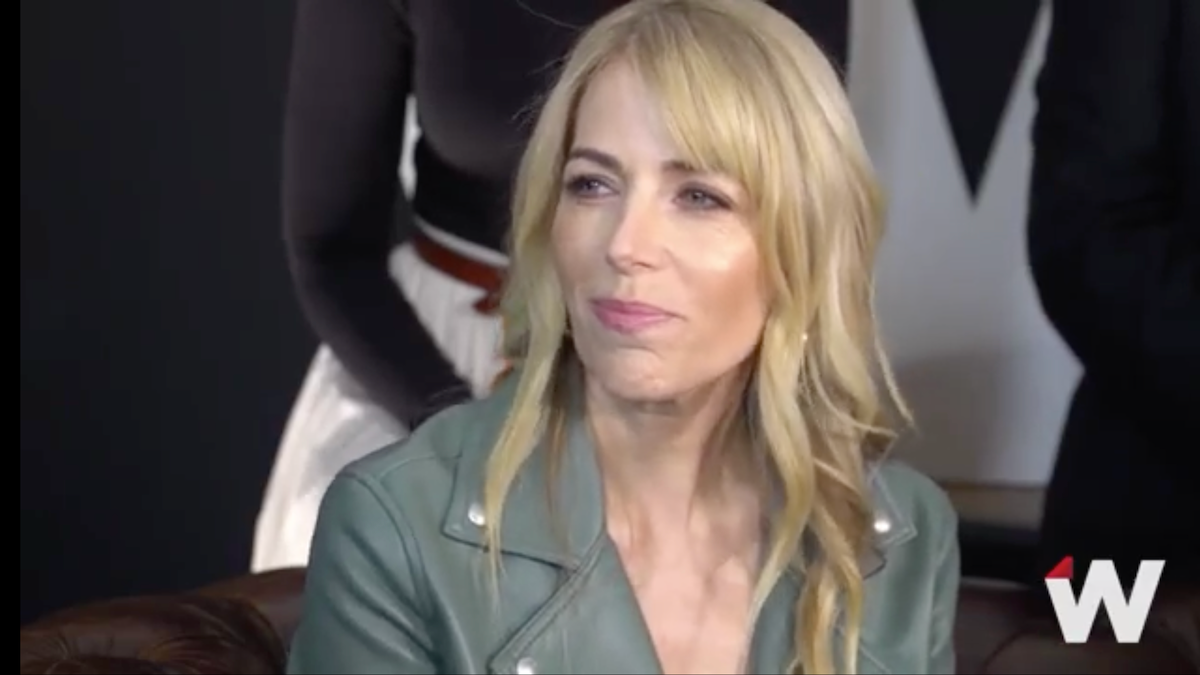 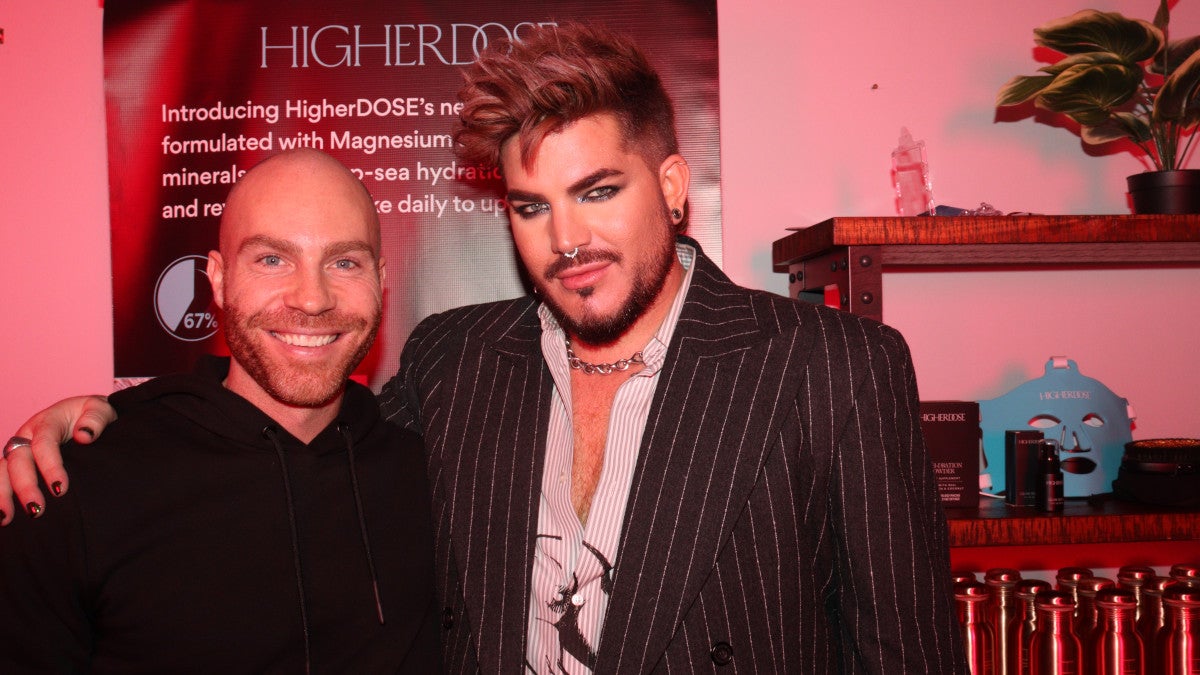 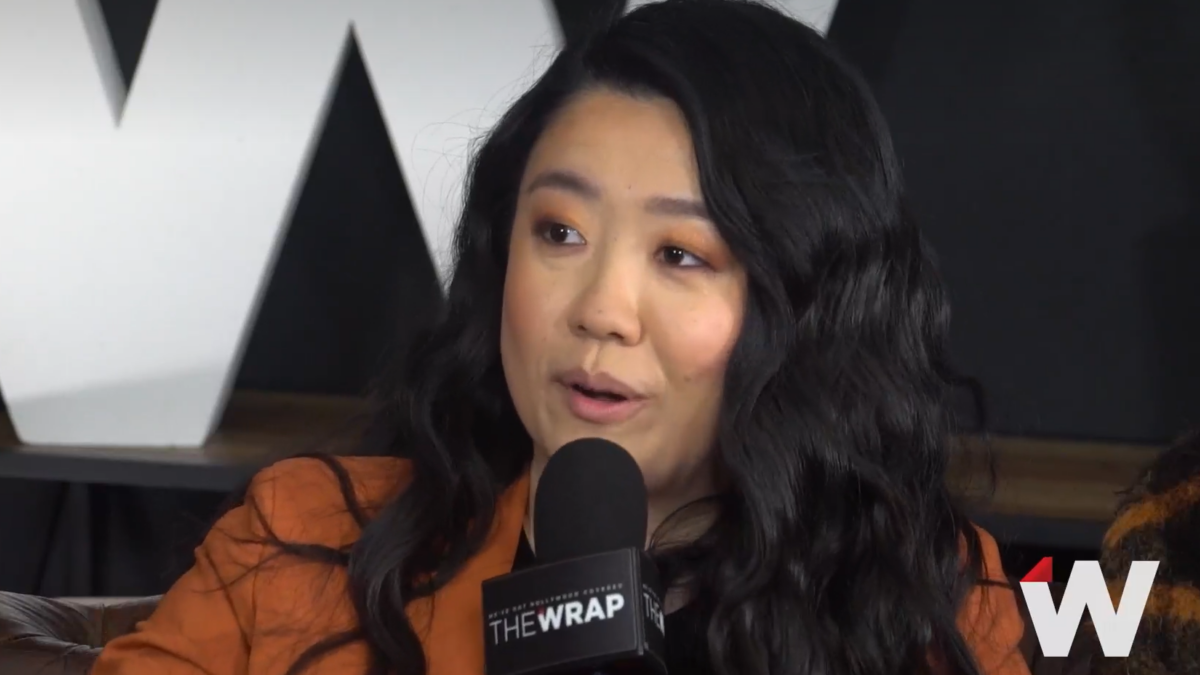 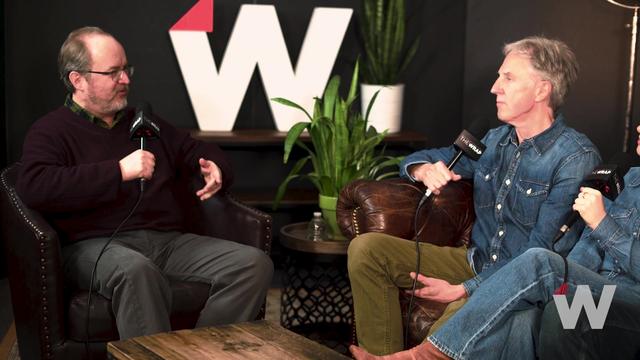