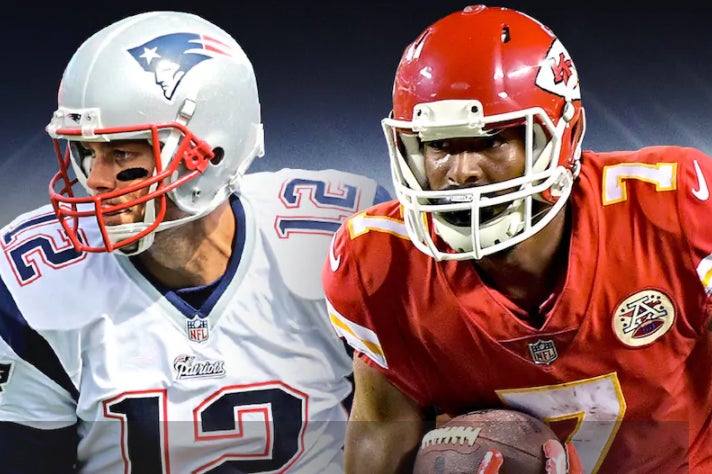 We all knew NBC would win last night — but how many of you had the Chiefs? (And be honest, commenters.)

The 2017 NFL Kickoff Game slipped 12 percent versus 2016’s version, putting up a 14.6 rating/25 share. Last year’s — a rematch of Super Bowl 50 — was already down 7 percentage points when compared with its own predecessor.

The 2016 season-opener (a 16.5 overnight rating) featured a rematch from the prior year’s big game. And it was a close contest, as the defending champion Denver Broncos edged the opposition Carolina Panthers by just one point. This time around, the reigning champ Pats suffered a surprise loss at home, 42-27.

Here are the particulars from Thursday: NBC was a clear No. 1 among adults 18-49, with the 14.6 more than doubling the primetime averages for the other three Big 4 broadcast networks combined. Additionally, that gaudy Nielsen number is the best rating for any network telecast since June 12.

Final viewership numbers should be available later on Friday.

Carli Velocci contributed to this report.