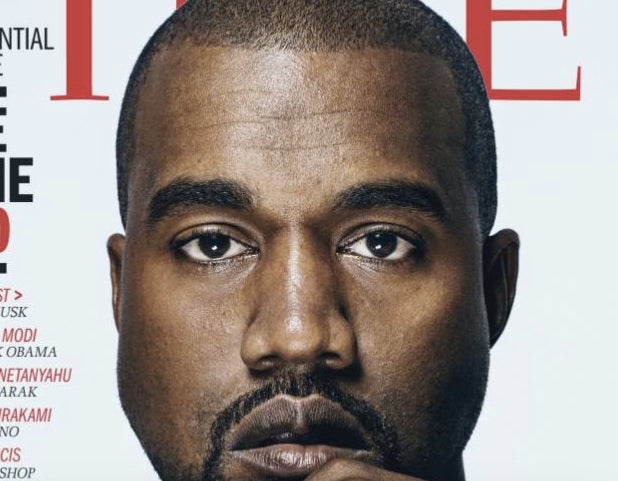 TIME came out with its most 100 influential people around the world Thursday, picking everybody from celebrities to politicians and world dignitaries.

These five appear on the cover of five different versions of the magazine; each magazine includes the other cover.

“In our annual TIME 100 issue, we tell 100 stories of individual influence,” editor Nancy Gibbs said. “But taken together, these stories are an anthem to interaction, the convergence that occurs when you harmonize a good idea. The technology that connects us also connects our worlds, of art and science and business and politics.”

Malala Yousafzai, 17, is the youngest person on the list (for the third year). The oldest person is 88-year-old Tunisian President Beji Caid Essebsi.