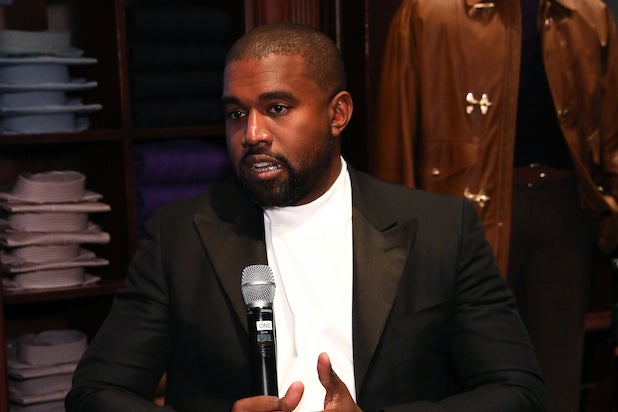 “WELP,” the rapper and designer tweeted alongside a photo of himself in front of the projected Biden/Trump victories across the state. “KANYE 2024.”

West spent $10.3 million on his presidential campaign, according to Federal Elections Commissions records, and appeared on the ballots in 12 states: Idaho, Minnesota, Tennessee, Iowa, Arkansas, Colorado, Oklahoma, Vermont, Mississippi, Louisiana, Utah and Kentucky. Given how few ballots West was on, the artist had no chance of earning enough votes to win the presidency.

Earlier on Tuesday, West said he voted for the first time in his life and, unsurprisingly, voted for himself in the presidential race.

“Today I am voting for the first time in my life for the President of the United States, and it’s for someone I truly trust…me,” West tweeted.