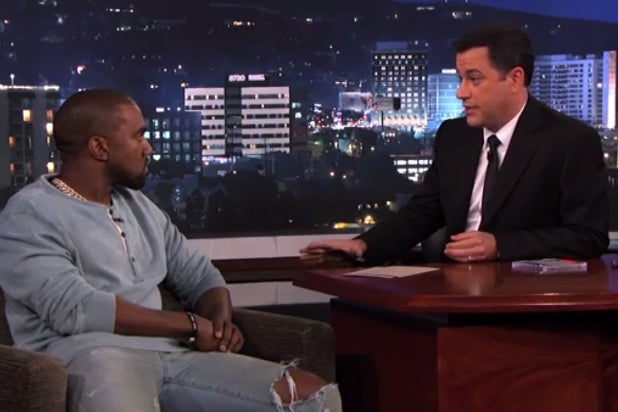 Should the ratings data hold, it will mark Kimmel’s highest-rated show in his 11:35 p.m. timeslot excluding the NBA Finals-led June episodes.