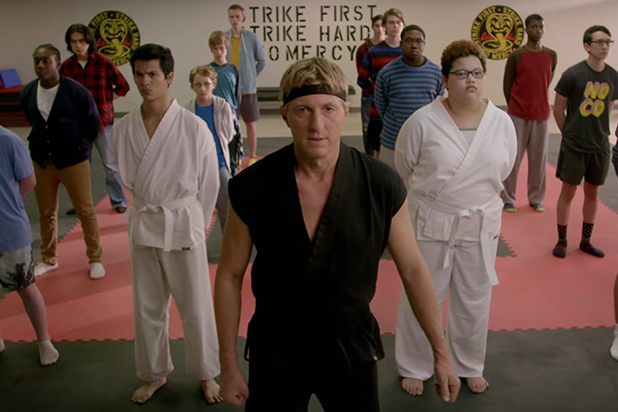 The video sharing platform announced Thursday it has ordered a second season of the “Karate Kid” revival series starring Ralph Macchio and William Zabka, just one week after it dropped on YouTube Red on May 4. Both Zabka and Macchio will return for the next installment, with the 10-episode, half-hour season beginning production this fall. It’s slated for a release on the site’s SVOD in 2019.

Since its debut, the first episode of the Sony Pictures Television and Overbrook Entertainment show has generated more than 20 million views.

“This series had all of the right elements from the very beginning — compelling characters, a storied rivalry, and the talented original stars,” said Susanne Daniels, Global Head of Original Content, YouTube. “The way viewers have embraced the new twist on this beloved franchise has been nothing short of amazing, and we’re thrilled to partner with Sony TV, Overbrook and the extraordinary creative team led by Josh Heald, Jon Hurwitz, and Hayden Schlossberg to create a second season.”