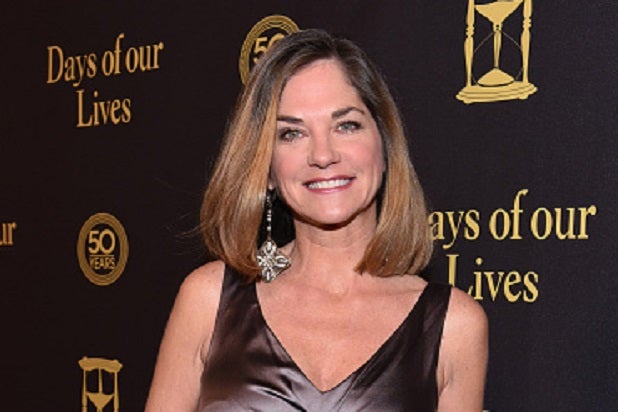 Kassie DePaiva is heading back to Salem.

DePaiva, known to “Days of Our Lives” fans as Eve, is returning to the long-running soap after battling leukemia, an individual familiar with the situation told TheWrap on Friday.

The actress revealed her leukemia diagnosis in August 2016, saying that she received word the previous month, when the show was on hiatus.

Also Read: Chandler Massey to Return to 'Days of Our Lives' Despite Character's Death

At the time, the actress was upbeat about her future, saying that she expected “a complete cure.”

“My prognosis is good. I will not likely need a stem cell/bone marrow transplant, and we expect a complete cure,” DePaiva said.

Also Read: Alison Sweeney Will Return to 'Days of Our Lives'

In February, she told fans via her Facebook page that she was free of the illness.

“Today is #WorldCancerDay and I’m grateful to say I am cancer free. To all of you who battle cancer… fight on! Trust the journey!” she wrote.