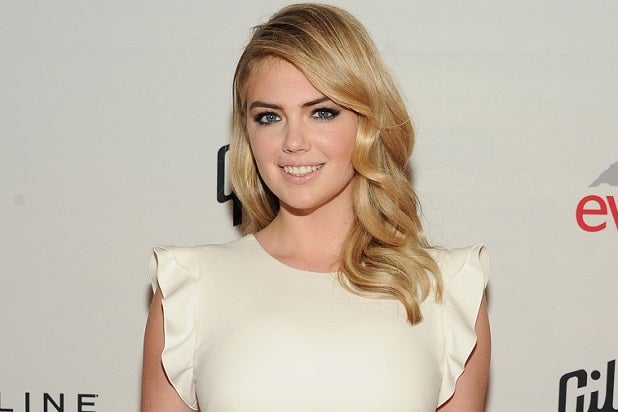 Kate Upton has signed on to join James Franco, Seth Rogen and Dave Franco in New Line’s “The Disaster Artist,” which chronicles the making of Tommy Wiseau’s cult classic “The Room,” an individual familiar with the project has told TheWrap.

The elder Franco is directing the movie and starring as Wiseau, whose film is considered among the worst movies of all time.

Wiseau had no filmmaking experience when he made “The Room,” which follows a man whose fiance cheats on him with his best friend. The chaotic shoot was chronicled by actor Greg Sestero and Tom Bissell in the 2013 nonfiction book “The Disaster Artist.”

Rogen is producing alongside his Point Grey Pictures partner Evan Goldberg, as well as Franco and Vince Jolivette. Good Universe is also producing the film, which was written by Scott Neustadter and Michael H. Weber.

Upton is a former Sports Illustrated cover model who has parlayed her good looks into a solid acting career. She co-starred alongside Cameron Diaz and Leslie Mann in “The Other Woman” and also appeared in “The Three Stooges.”

Upton, who will soon be seen opposite Alexandra Daddario in William H. Macy‘s indie “The Layover,” is represented by WME and LBI Entertainment. Her casting was first reported by the Hollywood Reporter.