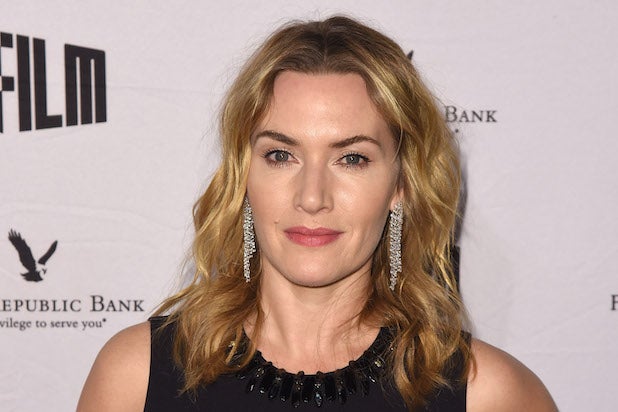 Kate Winslet will head to the small screen for “Mare of Easttown,” an upcoming HBO limited series, which the Academy Award-winner will star on and executive produce, an individual with knowledge of the production told TheWrap.

Brad Ingelsby (“Run All Night,” “Out of the Furnace,” “The Dynamiter,” “American Woman”) is creator and showrunner and will pen all the scripts. Gavin O’Connor (“The Accountant,” “Miracle,” “Warrior”) is set to direct all of the episodes.

Here’s the official logline for the project: As her life crumbles around her, a small-town Pennsylvania detective (Winslet) investigates a local murder.

Ingelsby, O’Connor and Winslet will all executive produce, along with Gordon Gray for Mayhem Pictures and Paul Lee and Mark Roybal through wiip.

“Mare of Easttown” is an HBO co-production with wiip.

Winslet is repped by CAA and United Agents.