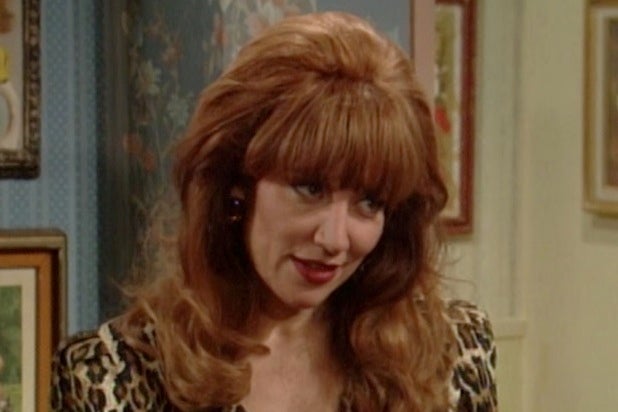 Thirty years after playing Peg Bundy, Katey Sagal is not looking back fondly on “Married… With Children.”

“It was a very misogynistic show… Women were completely exploited,” the atress said while promoting her new collection of essays, “Grace Notes: My Recollections,” on AOL’s Build Series.

The actress has since gone on to continued success on the small screen, most notably as a manipulative and murderous biker family matriarch on FX’s “Sons of Anarchy” and as the voice of Leela on cult fan favorite animated series “Futurama.”

In the interview with AOL, Sagal deflected responsibility for her portrayal of Peg Bundy.

She said “of course” she didn’t think women should be portrayed negatively.

“But playing Peg had nothing to do with what I thought. That was my job,” she said.

In 2015, Sagal said she and the rest of the cast had been approached about reprising their roles for a sequel/reboot series that would focus on David Faustino’s character Bud.

“David approached me about and I said, ‘Anything, absolutely,'” Sagal said to SlashFilm, among other outlets present at the tim. “I think all three of us, Ed, Christina and myself all told David yes. It’s not really a reboot. It’s a continuation I think of Bud Bundy’s story.”

There’s been no further word of the new potential series.