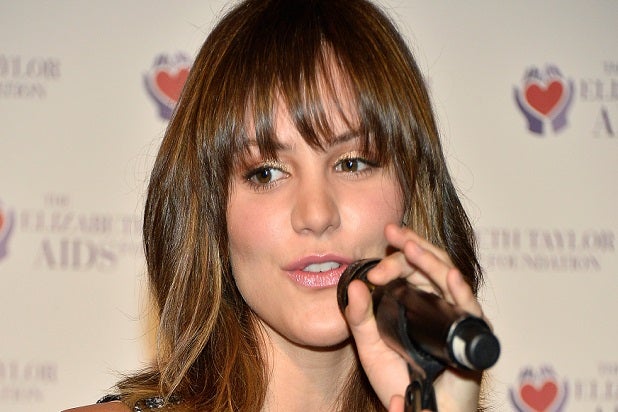 The pilot revolves around an eccentric genius and his international network of super-geniuses, who form the last line of defense against the complex threats of the modern age. McPhee will star as Paige, a working-class hero and diner waitress who understands geniuses.