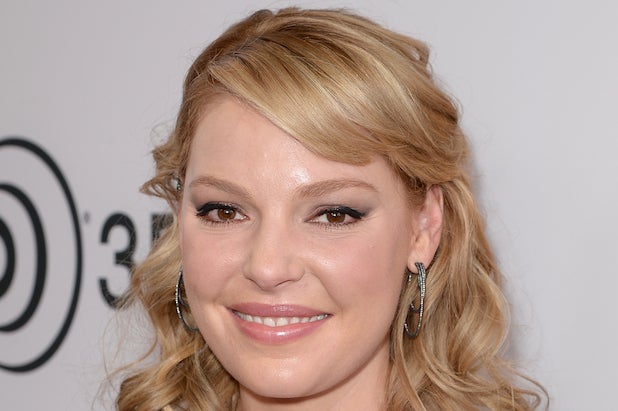 Katherine Heigl has left CAA and signed with WME. The actress’ mother and manager, Nancy Heigl, who is intimately involved with every detail of her daughter’s career, played a factor in the split, TheWrap has learned.

Heigl broke out on the popular teen show “Roswell” before being launched to stardom when she landed the role of Dr. Izzie Stevens on ABC’s long-running hit “Grey’s Anatomy.”

From there, Heigl starred opposite Seth Rogen in Judd Apatow‘s “Knocked Up,” though she later called the project “sexist” and never worked with the director again despite the fact that Apatow often employs the same actors.

After a few movie misfires including “Killers,” “Life as We Know It,” “One for the Money” and “The Big Wedding,” Heigl decided to return to television, and multiple networks were involved in a bidding war over her upcoming NBC pilot “State of Affairs,” in which she’ll play a maverick CIA officer.

Heigl next stars as a lesbian in the indie movie “Jenny’s Wedding,” and she’ll soon be seen alongside Patrick Wilson in the indie “North of Hell.”