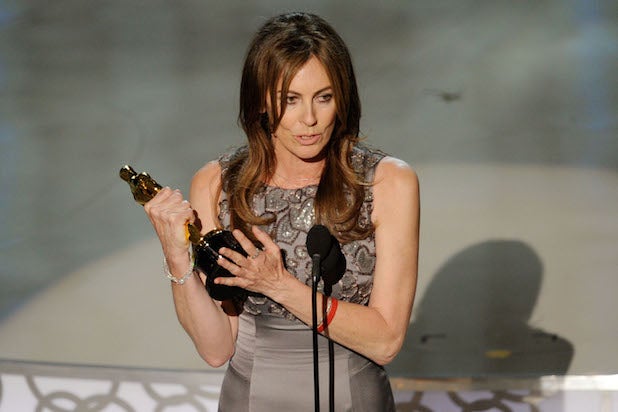 “I am so grateful to the NAACP for recognizing Detroit as this year’s Outstanding Independent Motion Picture,” Bigelow said in a statement obtained by TheWrap. “The film tells the story of events which took place at Detroit’s Algiers Motel in 1967 as civil unrest erupted in many of our great American cities. The endemic racism, social inequality, and abuse of power which precipitated this tragedy persist today as real threats to our freedom and the integrity of our social fabric.”

Bigelow added, “Given the racist and xenophobic views emanating from The White House this week, largely unchallenged in the halls of power, we must remain vigilant and uncompromising in demanding our leaders reflect our highest ideals as an inclusive democracy.”

On Thursday, the Washington Post reported that President Trump asked, during a meeting with lawmakers, “Why are we having all these people from shithole countries come here?” referring to Haiti and African nations. The remarks were widely condemned as racist, though Trump later said he used “tough” language but denied using that phrase.