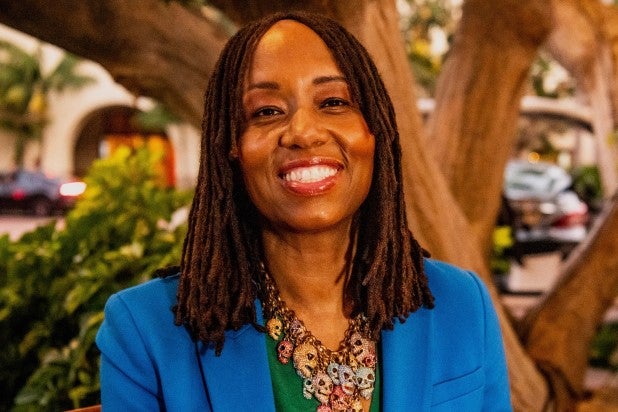 Busby moves to TriStar from SPT’s boutique production unit Gemstone Studios, where she spearheaded the development and production of the drama series “Absentia.”

“Whether at SPT’s networks or our boutique production label, Kathryn has had a strong track record of developing original series in an innovative way. Kathryn’s creativity and passion for the artist are infectious, and we are thrilled for her to bring her unique vision to TriStar,” said Clodfelter and Parnell.

“I am incredibly excited about this new opportunity and look forward to working more closely with Jason and Chris, and collaborating with Nicole Brown on the film side, as we honor the TriStar legacy and build the brand in the new decade. There are so many great outlets, and with all the considerable Sony resources, I can’t wait to work with the TriStar team to tell stories that are elevated, distinctive and noisy,” said Busby.

Prior to joining SPT, Busby worked at TBS, TNT and New Line Cinema.

Busby is also Chair of the Board of Directors for the British Academy of Film and Television (BAFTA).

TriStar Television has produced acclaimed series such as the recently renewed Showtime dark comedy On Becoming a God in Central Florida, starring and executive-produced by Golden Globe nominee Kirsten Dunst; Good Girls Revolt; and The Last Tycoon starring Matt Bomer. The division focuses on projects designed to further cultural conversations regarding gender, diversity, politics and beyond.