Kathryn Hahn has joined the cast of Rian Johnson’s “Knives Out 2,” an individual with knowledge of the deal told TheWrap.

The actress, who most recently starred in the hit Disney+ series “WandaVision,” will join Daniel Craig, Edward Norton, Dave Bautista and Janelle Monáe in the film. 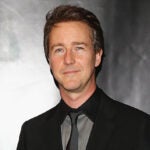 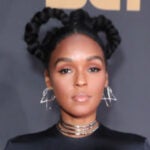 Hahn’s most recent credits include “Central Park,” “I Know This Much Is True,” “WandaVision,” “Mrs. Fletcher,” “Spider-Man: Into the Spider-Verse,” “Private Life” and “A Bad Moms Christmas.” She will next star in the Apple series “The Shrink Next Door.” She is represented by Gersh and Lighthouse Management & Media.

Netflix had no comment. Deadline first reported the news.