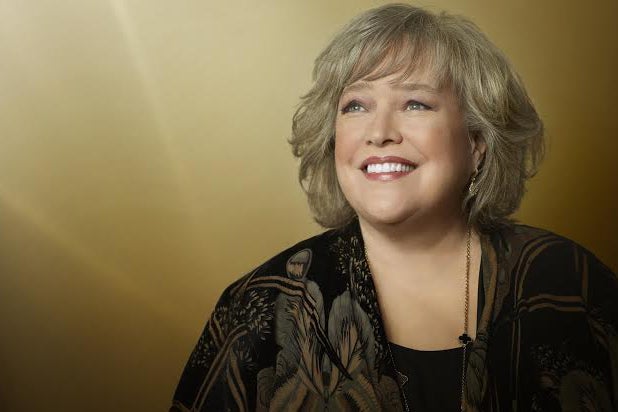 Academy Award and Emmy Award winner Kathy Bates will be guest starring in an upcoming episode of CBS’ “Mike & Molly.”

“Mike & Molly” airs Mondays at 9 p.m. on CBS. Monday night, it was the most-watched network show in primetime.